From picket line to PM: Bill Shorten aims to be Australian leader 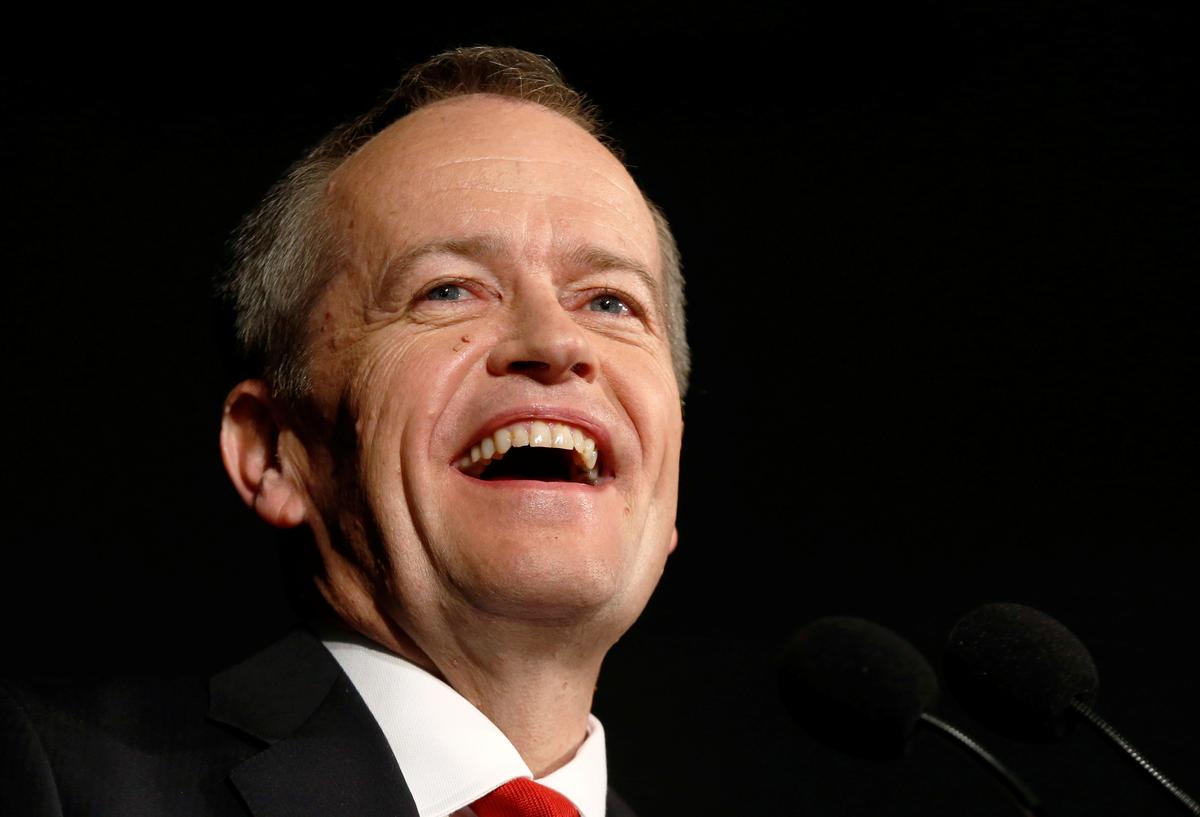 SYDNEY (Reuters) – Bill Shorten, leader of Australia’s opposition Labor party, is known as a deft negotiator who can work a room to his advantage. His ability to organize – honed while hammering out union pay deals in industries as disparate as horse racing, skiing and ports – may prove decisive at the May 18 […]