From family home to B & B 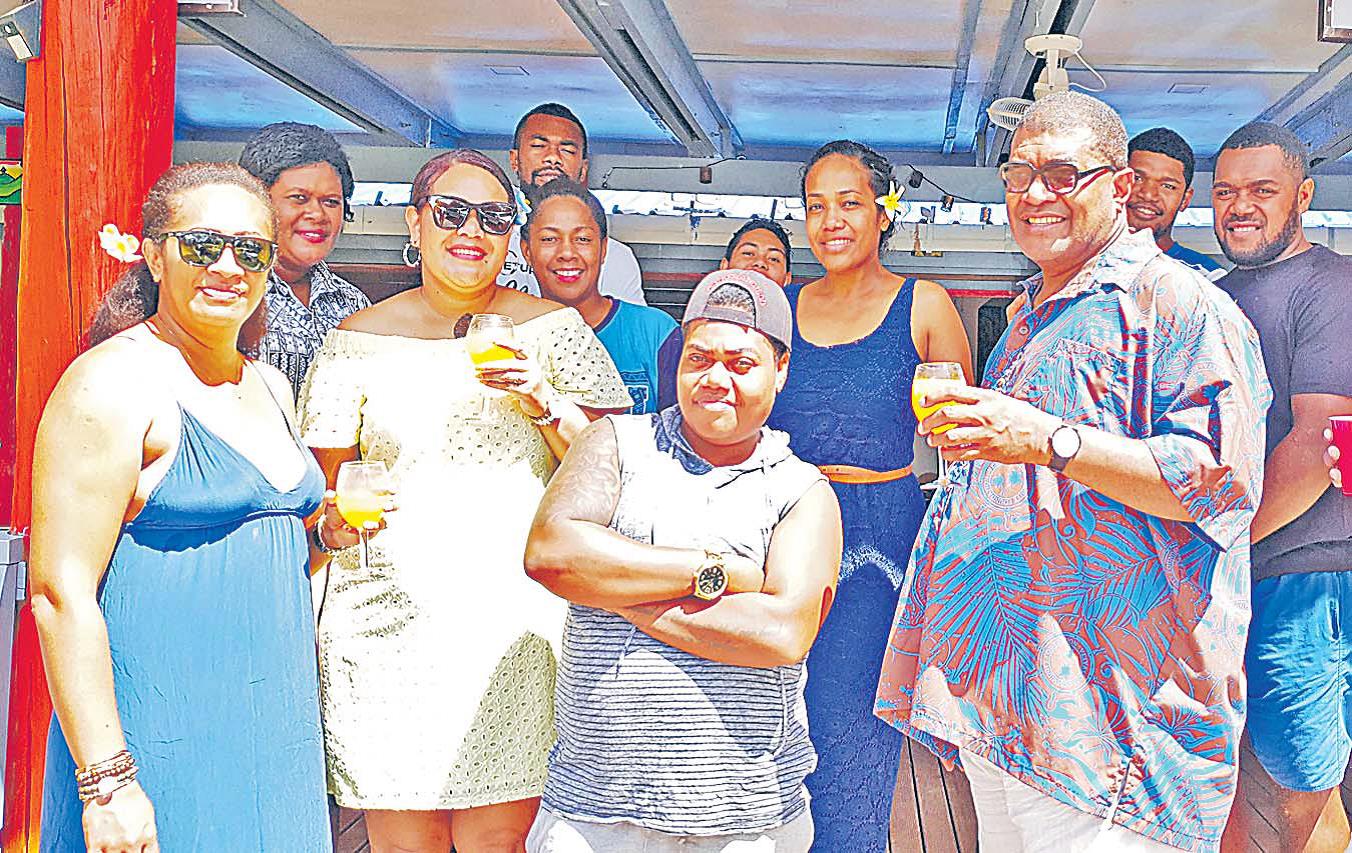 A NADI resident who now lives in the United States has opened a bed and breakfast (B & B) with a difference in Votualevu.

Semi Leawere has transformed his parents’ home into Devon — a four-bedroom refuge for those looking for something different.

“I noticed there was a niche market that was relatively unexplored,” he said during a soft opening yesterday.

“People were looking for somewhere they could spend a few days and also host family functions.

“And that’s what I am offering at Devon. It’s a place where families can hold birthdays, weddings or special events.”

Devon offers four bedrooms and can sleep up to 12 people.

“We have a large deck for entertainment and cooking and laundry facilities.

“And Devon is very homely, it’s a stone’s throw away from the Nadi International Airport, there’s shopping and fresh produce markets just 200m down the road.”

“Anyone who is interested can email me on semileawere@gmail.com. “Apart from the family market, we can also host corporate events in a very intimate setting.”