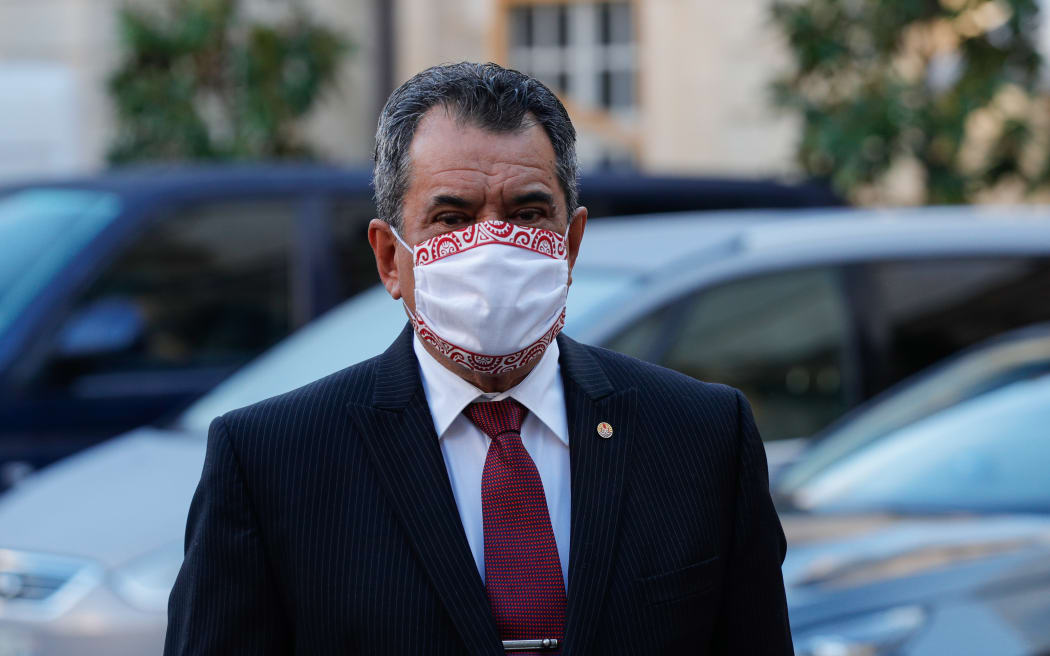 French Polynesia’s president Edouard Fritch has described the election of three candidates of the pro-independence Tavini Huiraatira party to the French National Assembly as catastrophic.

They won all three seats in a run-off against candidates of his Tapura Huiraatira party, which in French Polynesia’s assembly holds two-thirds of all seats.

Mr Fritch said French Polynesia is sending people to Paris who will talk about sovereignty, independence, and the United Nations while the territory is near the end of its means.

He said French Polynesia is in the middle of an economic crisis, making him wonder how he can work when the three are part of the opposition to President Emmanuel Macron’s bloc.

Fritch said Tavini’s independence plan lacks a roadmap and only offers something nebulous.

He said after the first round of the election, all the opposition forces turned against the Tapura, accusing the unsuccessful candidates of the other parties of hypocrisy.

Temaru said in view of this result it would only be fair if he quit.

He said the weekend victory is a historic moment that should resonate beyond French Polynesia and show that the Maohi people want to be recognised for who they are.

Temaru said, however, that in the current situation French Polynesia has neither the institutions nor the means to solve its problems, but with independence, it would have them.

He said for French President Emmanuel Macron, the election result in Tahiti will be a cold shower.

He also said independence won’t be achieved tomorrow but at a time when people want it.