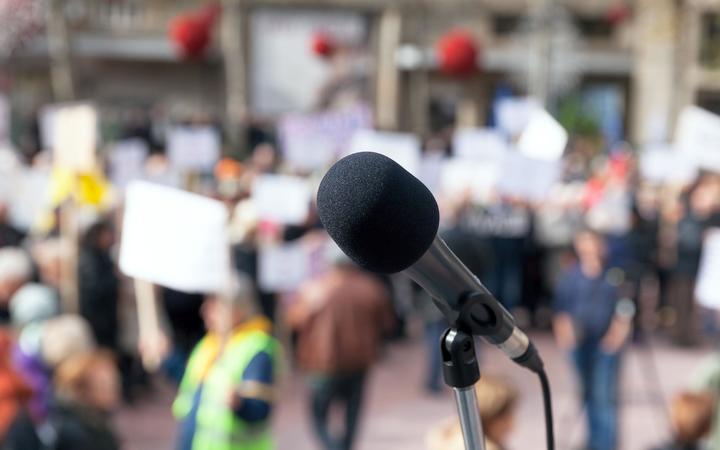 The government of New Caledonia has given in to demands from the Industry Federation to discuss their grievances.

An industry delegation was received by president Thierry Santa after a second protest by hundreds of people outside the seat of government in Noumea.

They agreed on a timetable to review government policies which local industries consider to be damaging to them.

The rally was punctuated by scuffles with police, who used tear gas.

The Industry Federation has warned of job losses over the new policies which the government has said were introduced to benefit consumers.