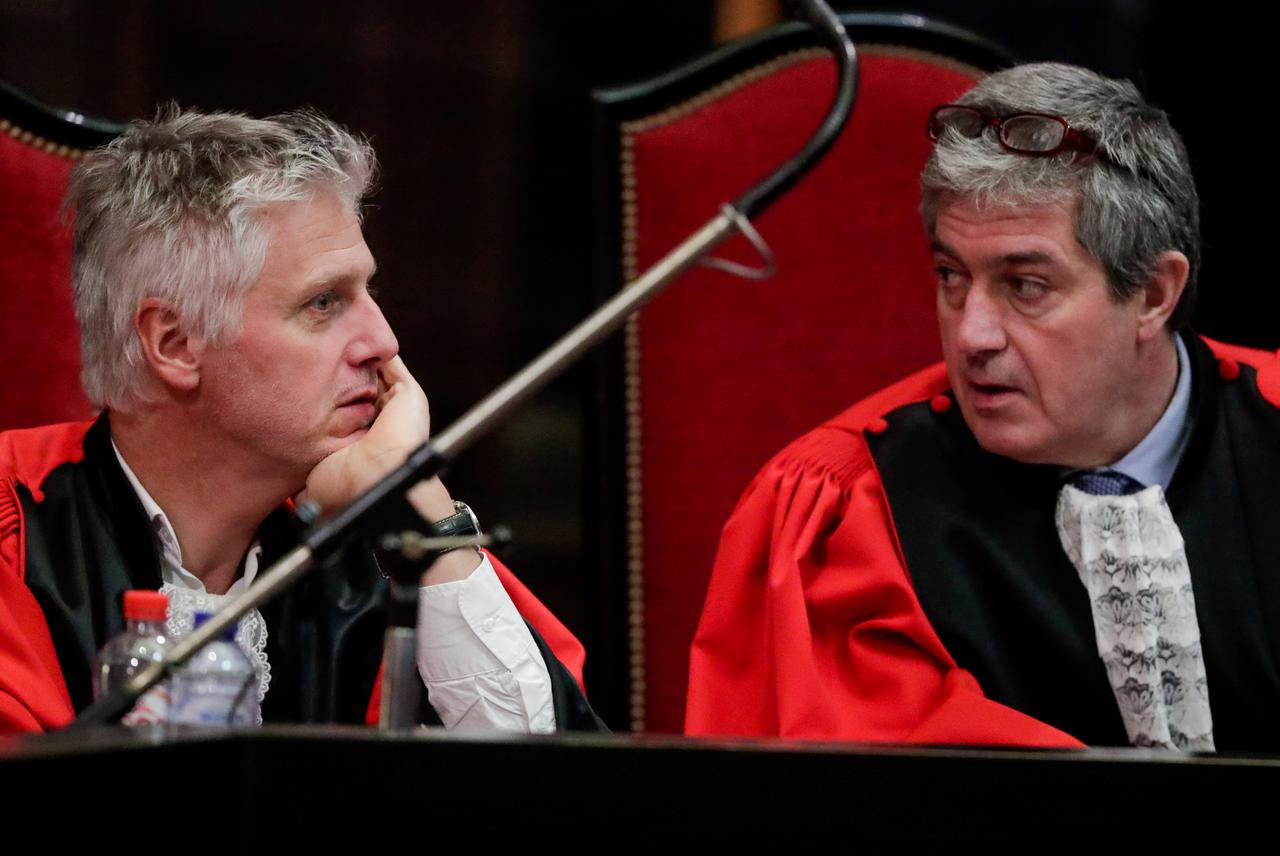 BRUSSELS (Reuters) – French citizen Mehdi Nemmouche was sentenced to life in jail on Monday for shooting dead four people in a Jewish museum in 2014, telling the court “life goes on” in his last words to the jury. The families of victims and survivors of the attacks voiced relief at the end of a […]