French Polynesia party lashes out at France after court ruling 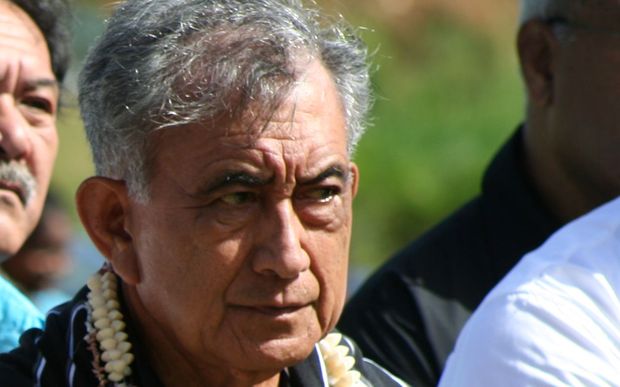 The party and Temaru had expected that he would be allowed to retain his seat.

But it now says the ruling is Paris punishing him for recently filing a claim against French nuclear testing at the International Criminal Court.