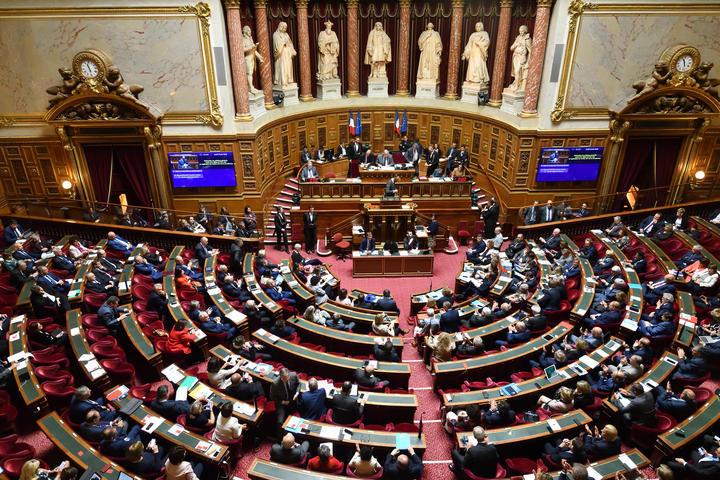 French Polynesia will today choose its two members of the French Senate.

728 special voters will cast their votes at a Papeete high school to determine which two of the 13 candidates will join France’s Upper House for a six-year term.

Most eligible voters are delegates of local councils, but also include all 57 territorial assembly members.

The incumbent senators, Lana Tetuanui and Nuihau Laurey, are seeking re-election, but while Tetuanui is supported by the ruling Tapuura Huiraatira party, Laurey is running as an independent.

Tetuanui is sharing a ticket with Teva Rohfritsch who resigned as vice-president and quit the government three weeks ago.

The veteran pro-independence leader Oscar Temaru is also standing for a Paris seat, and said he would use his position to go to New York to accelerate decolonisation efforts.

The outcome of the last regular Senate election in Tahiti in 2014 was annulled after the courts found that a march of supporters of the then dominant Tahoeraa Huiraatira to the polling station on election day amounted to undue pressure on the electoral college.

Tetuanui and Laurey were chosen in the replacement election in 2015.