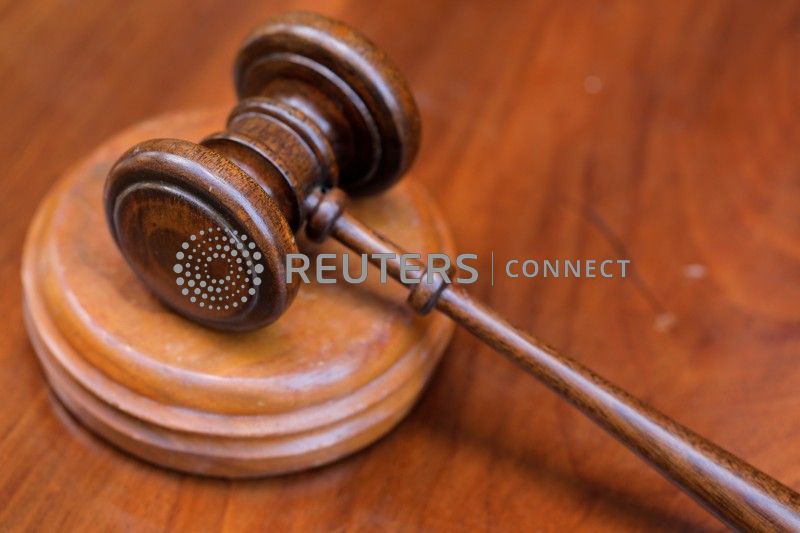 A gavel and a block is pictured at the George Glazer Gallery antique store in this illustration picture taken in Manhattan, New York City, U.S., August 18, 2020. REUTERS/Andrew Kelly/Illustration

A Madrid court has sentenced Bayern Munich and France defender Lucas Hernandez to six months in prison for disobeying a restraining order following a 2017 conviction of domestic violence against his wife.

A court document said Hernandez, 25, had been denied an appeal by a criminal court in Madrid against a previous suspended prison sentence for defying the restraining order.

The document said Hernandez had been denied the appeal as he had been given two previous criminal sentences, both relating to the February 2017 incident.

Bayern and Hernandez’s representatives did not immediately respond to a request for comment.

Hernandez has appealed against the latest order.