French Pacific to vote on 28 June 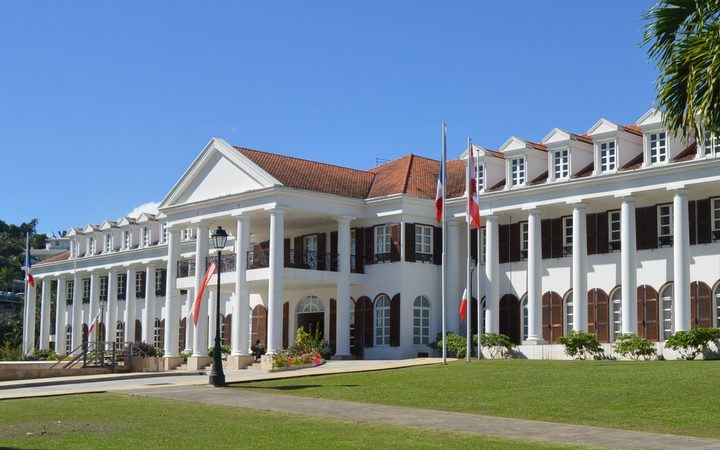 The French government has set 28 June as the date for the second round of the municipal elections which also applies to New Caledonia and French Polynesia.

Deferring the second round beyond the end of June would annul results attained so far in all 5000 towns and communes.

In New Caledonia a second round of voting is required in 22 of its 33 communes.

In French Polynesia 15 of the 48 mayors were elected in the first round.

The two main opposition parties in French Polynesia wanted a further delay, saying they feared a low turn-out amid concern about social distancing at polling stations.

After the first round, the French Polynesian government had asked for the second round to be held as planned but Paris rejected that.

In New Caledonia, there were also calls for the second round to proceed because at the time there was no confirmed Covid-19 case in the territory.

Among high-profile politicians to win the mayoralty with an absolute majority in the first round was Sonia Lagarde in Noumea.

Mr Fritch’s deputy Teva Rohfritsch failed to win the mayoralty of Punaauia and subsequently offered his resignation which Mr Fritch refused to accept, citing difficulties in dealing with the pandemic.

Another former president Gaston Flosse wanted to run in Papeete but his candidacy failed because his registration as a voter was declared invalid.

The incumbent Michel Buillard fell short of securing a majority in the first round.