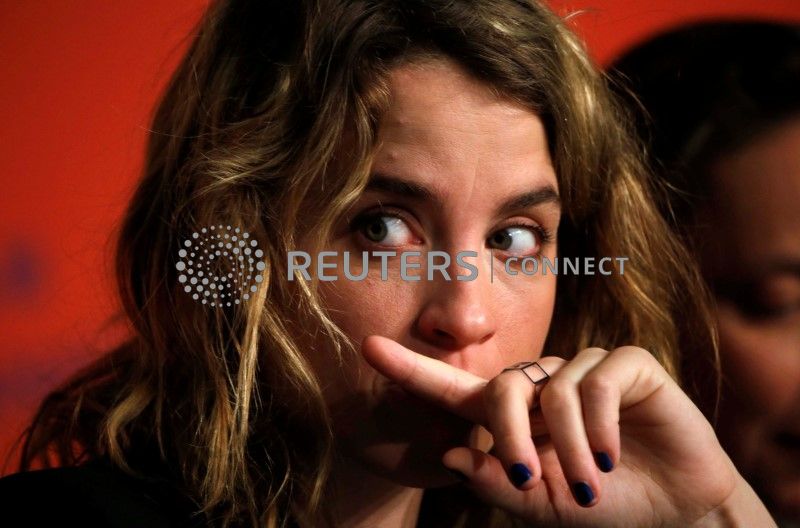 PARIS (Reuters) – French movie director Christophe Ruggia was taken into custody on Tuesday, Paris prosecutors said, over allegations that he sexually assaulted a teenage girl who was cast in one of his movies nearly two decades ago. Jean-Pierre Versini-Campinchi, a lawyer for Ruggia, said the filmmaker denied any misconduct. Actress Adele Haenel, who is […]