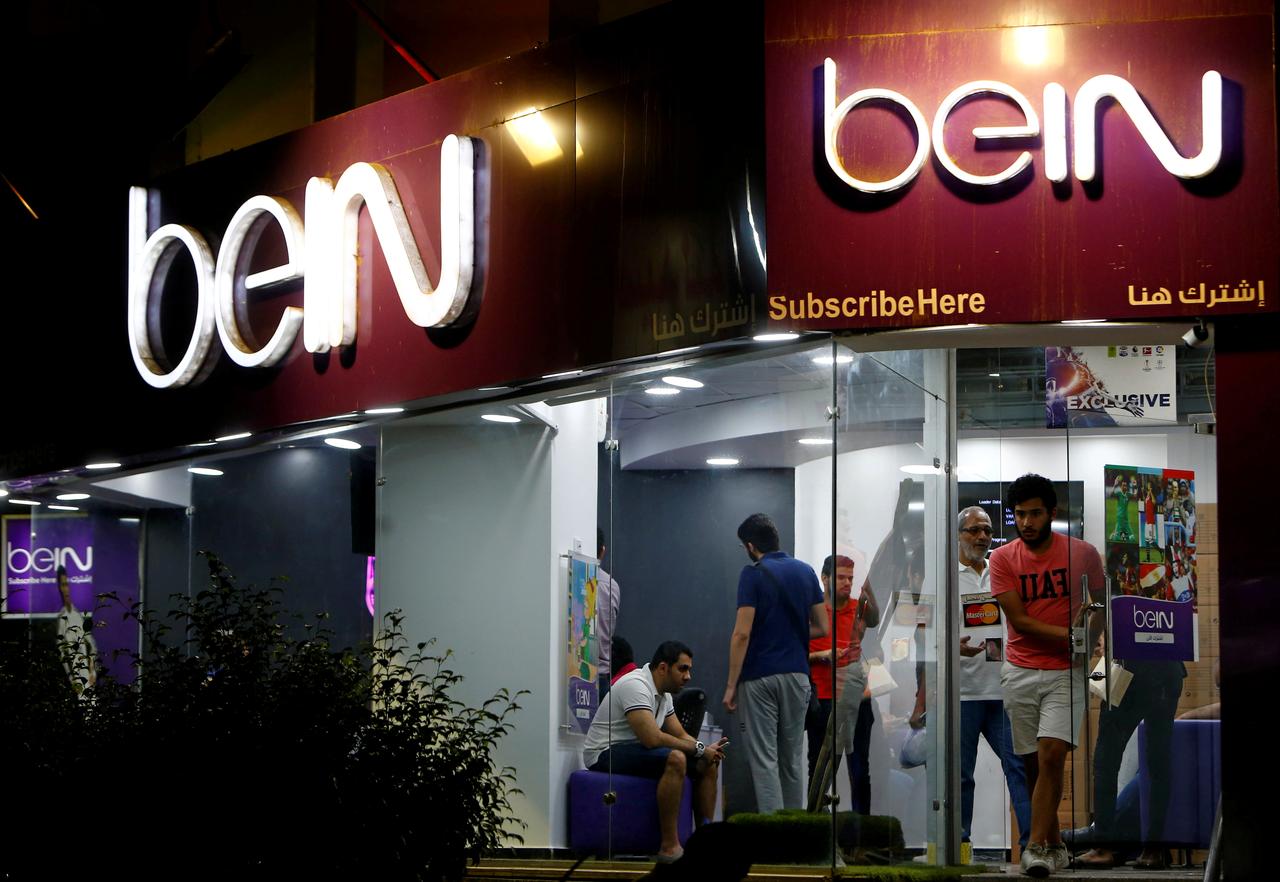 PARIS (Reuters) – A French court has ruled that pirated sports content belonging to the Qatar-based broadcaster beIN was accessible via a Saudi-based satellite operator, but said it had not found evidence of “clear and illegal disruption”, court documents seen by Reuters showed.

BeIN Media Group filed a complaint in France against Saudi-based Arabsat to try to establish, in what it said was a “credible” court, that Arabsat was carrying pirated broadcasts of global sports events to which beIN held the rights.

Several global sports bodies have threatened legal action against the pirate channel beoutQ over what they say are illegal broadcasts across the Middle East and North Africa. It is unclear who owns or operates beoutQ.

A June 13 ruling by the Paris court, a copy of which was seen by Reuters, found that signals from beoutQ were available on Arabsat frequencies and accessible from French territory, based on findings by a firm retained by beIN.

“These elements are sufficient to establish that Arabsat has a charge to answer,” the ruling said.

But it also said beIN had failed to demonstrate the existence of “clear and illegal disruption or prove that there was immediate risk of commercial damage” that could justify forcing Arabsat to block beoutQ’s satellite signals in France.

BeoutQ emerged in 2017 after Saudi Arabia and its Gulf allies launched a political and economic boycott of Qatar, accusing it of supporting terrorism, which Doha denies. The channel is widely available in Saudi Arabia but Riyadh says it is not based there, and that Saudi authorities are committed to fighting piracy.

Soccer governing body FIFA said on Sunday that beoutQ was transmitting the Women’s World Cup across the Middle East and North Africa via Arabsat frequencies and called on the operator to help address the misuse of its intellectual property.

Arabsat, which is owned by Arab League states, has denied that beoutQ uses its satellite frequencies for illegal broadcasts. Reuters has not been able to contact beoutQ for comment.

BeIN also welcomed the court decision, which a spokesman said would be used to support the company’s filings in separate international investment arbitration cases.

Arabsat has a small presence in France, which enabled beIN to file its complaint in Paris. BeIN was ordered to pay fees of 25,000 euros ($28,000) to Arabsat and 6,000 euros to an Arabsat adviser.