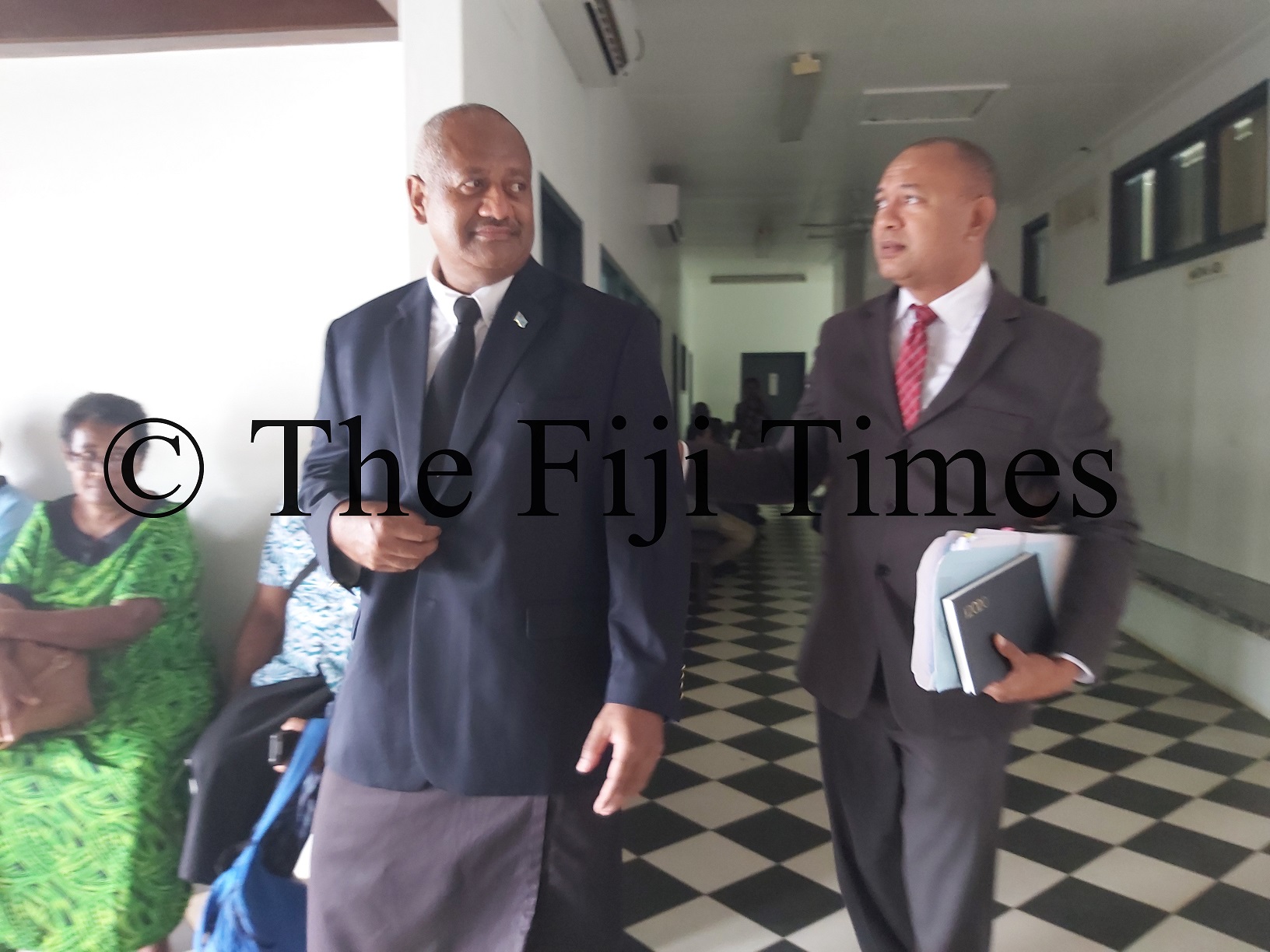 Media officials were told to leave the courtroom in Nadi where the Freesoul International case was called.

A court officer told reporters they were just following directives.

The case was called for mention at the Nadi Magistrates Court this morning.

The company is charged with one count of undertaking an unauthorised development and one count of failure to comply with a prohibition notice under the Environment Management Act 2005.

More details of today’s proceedings will be released by the DPP later today.