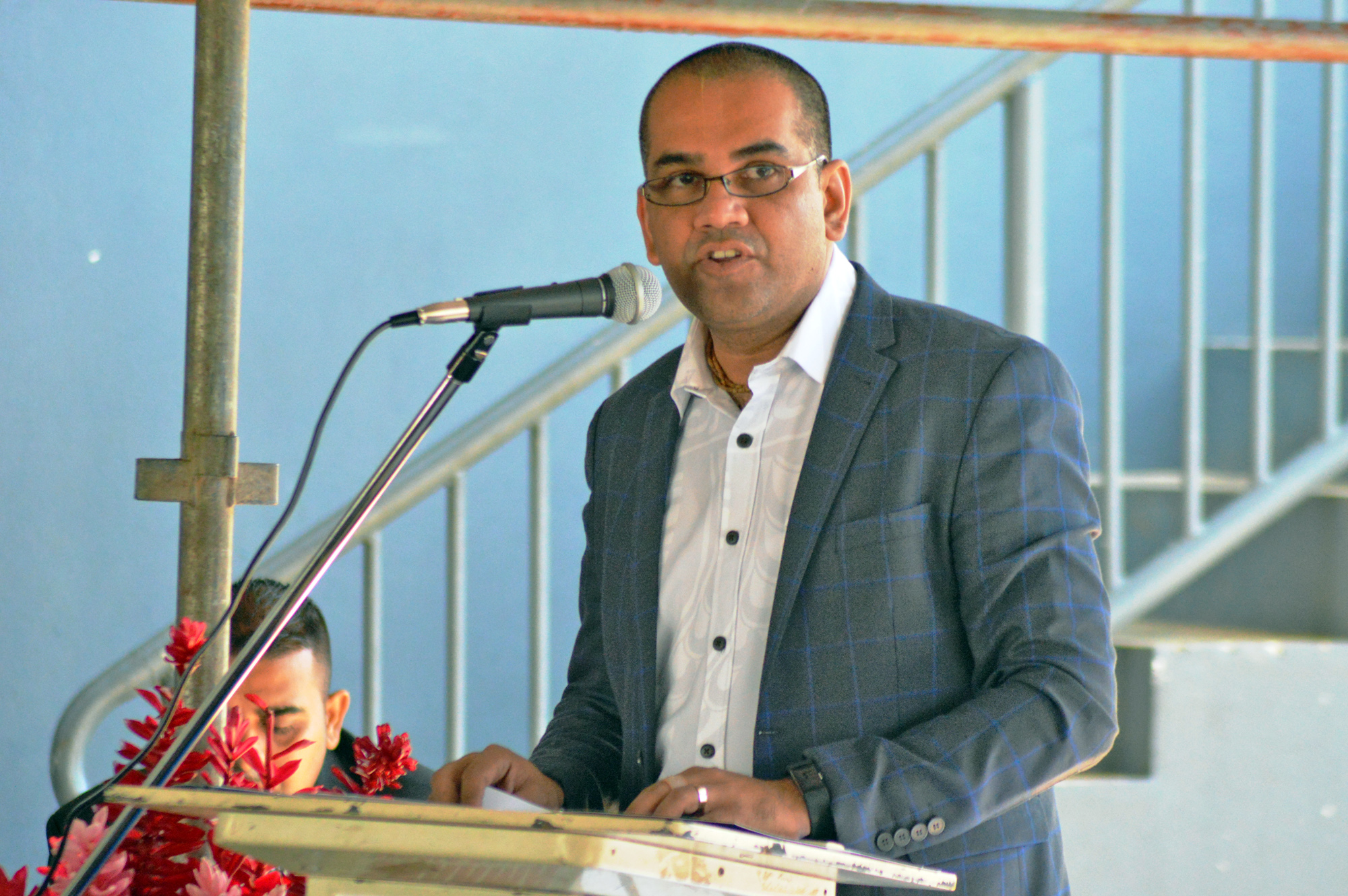 THE Fiji Revenue and Customs Service (FRCS) has warned the public on individuals impersonating to be revenue and customs officers for their purpose of personal and financial gain.
The warning comes after the service discovered a new case where a FRCS email address was created to email an audit notice to a business taxpayer.
Confirming the incident, FRCS chief executive officer Visvanath Das said it was easy to identify that this was a case of impersonation as the service did not send such notices through emails.
Mr Das clarified that audit notices were only sent through a formal letter with the FRCS letterhead to business taxpayers.
“This was not the first time a FRCS officer had been impersonated. In this modern age and easy access to technology, it is dreadful to see the abuse of such capabilities for criminal purposes,” Mr Das said in a statement.
“We encourage taxpayers to immediately contact us to verify if they feel any suspicions. If any communication comes through and indicates any form of settlement or resolution outside of law, it should immediately trigger suspicion and must be reported,” he said.
Mr Das stressed that it was a serious offence under the Crimes Act to impersonate a FRCS officer by whatever means.
“Impersonating a revenue and Customs officer is an offence under the Crimes Act 2009 with a maximum penalty of 3 years imprisonment. The matter will be referred to Fiji Police for further investigations,” Mr Das said.
The service is requesting members of the public to be vigilant and not engage in business over emails, phone calls or reveal tax information before verifying the identity of the FRCS officer.