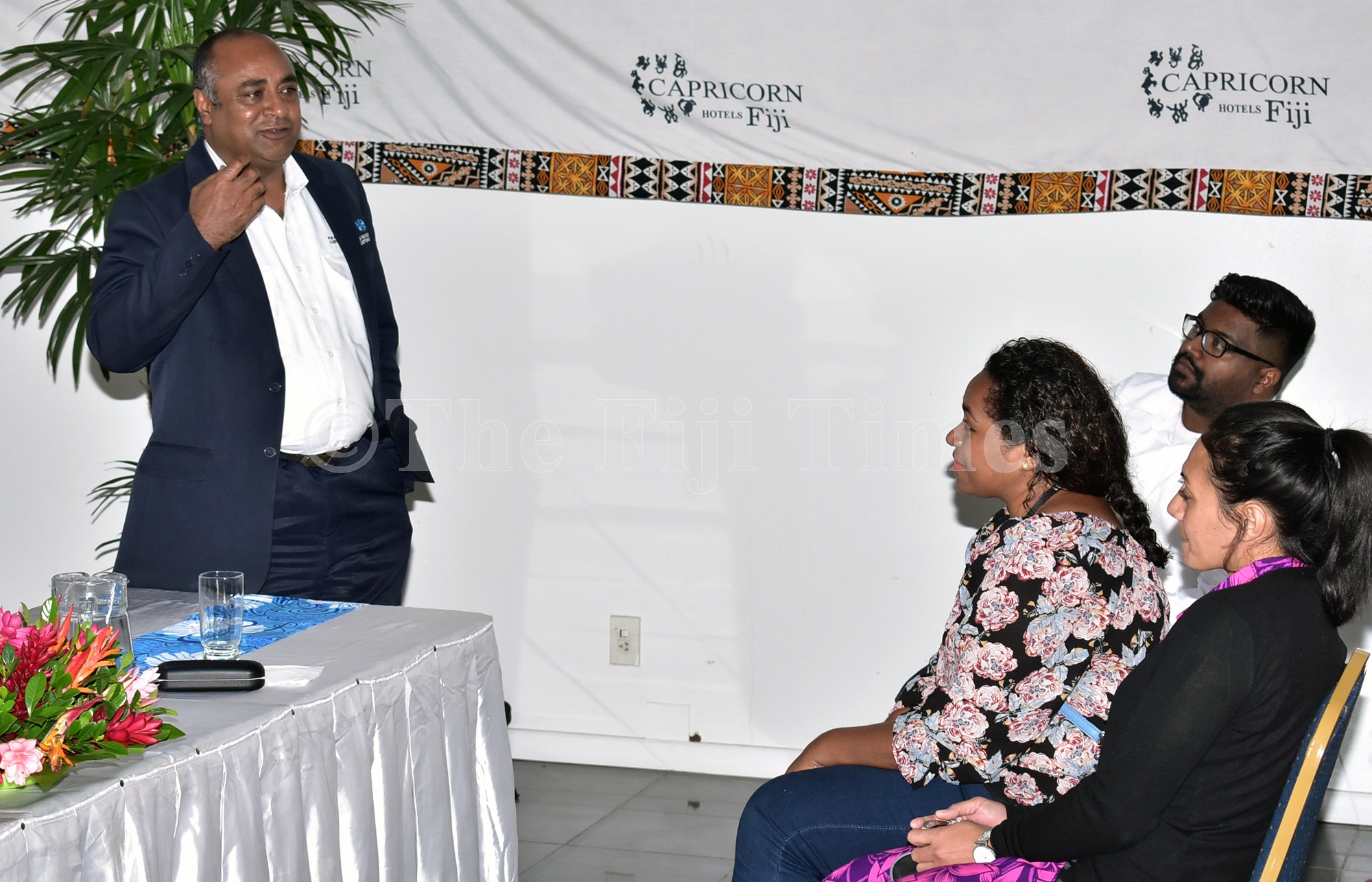 According to a statement by the Fiji Revenue and Customs Authority, his resignation is effective as of this Friday.

FRCS added in the interim, FRCS Board Chair, Fay Yee has been appointed as the Executive Chair by the Minister for Economy, Aiyaz Sayed-Khaiyum.

“The Board acknowledges the contribution that Vuto has made during his term as Acting CEO since January 2021 and wishes him well as he pursues his personal ambitions,” stated Ms Yee.

Mr Vuto has thanked the Government, FRCS Board, stakeholders and the team at FRCS for their support during his term as Acting CEO.

He said it has been a privilege to be part of FRCS over the past 31 years and it has been an honor to have led the organization with the support of the Board and the team to serve the people of Fiji.