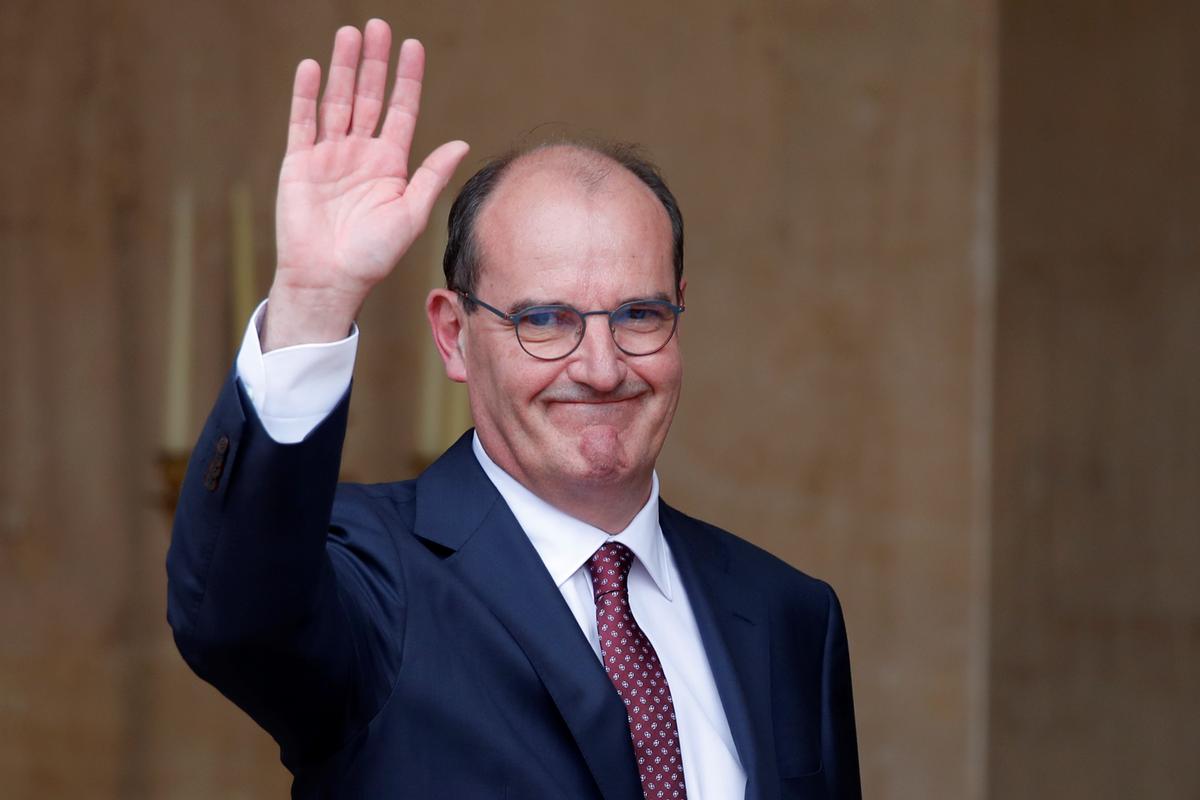 PARIS (Reuters) – French President Emmanuel Macron named Jean Castex, a senior civil servant, as his new prime minister on Friday as he acted to recast his presidency and take back control of policy ahead of elections in 2022.

Macron wants to start afresh after the coronavirus crisis reversed some of the hard-fought gains earned from moves to liberalise the economy, and is aware he needs to win back disillusioned voters.

“The economic crisis is already here,” Castex said. “Priorities will therefore have to evolve, ways of working will have to be adapted. We will have to unite the nation to fight this crisis that is setting in.”

Macron is reshaping his government as France grapples with the deepest economic slide since World War Two, a sharp downturn that will shrink the economy by about 11% in 2020 and bring about big job losses.

Castex, 55, hails from the centre-right, a career technocrat with experience in local politics who most recently has been known as “Monsieur Deconfinement” for his role bringing the country out of lockdown measures.

Also the mayor of Prades, a town in southwest France, he speaks with a local lilt and will help Macron connect with provincial France, Elysee insiders hope.

Investors will be watching to see if Finance Minister Bruno Le Maire, who has overseen reforms to liberalise the economy and spent big to keep companies like Air France and Renault afloat during the crisis, keeps his job.

“The return from summer holidays will be difficult, we must get ready,” Macron said on the eve of his government’s resignation.

Philippe’s popularity had grown as he steered France through the coronavirus crisis with calm, leaving Macron with a tough decision over whether to jettison his prime minister and opt for a new team.

As he did with Philippe, Macron plucked Castex from relative obscurity. The new prime minister, an alumni of France’s top administrative school for politicians and public servants, has held civil servant positions at all levels of government, including as a senior adviser to former President Nicolas Sarkozy.

The appointment of a civil servant with a low profile showed “Macron’s willingness to exert full control over the policy agenda in the coming months,” said Antonio Barroso at risk advisory firm Teneo.

An Elysee source confirmed Macron had imposed his choice of chief of staff on Castex but rejected suggestions this was an attempt to reduce Matignon’s influence over decision-making.

Macron said in mid-June that he wanted to “reinvent” his presidency as France emerges from its coronavirus slump. Then came his party’s dire showing in nationwide municipal elections on June 28.

The president’s first three years in office have been mired in social unrest and the elections showed surging support for the Green party and underlined Macron’s troubles connecting with ordinary folk. His ruling party failed to win a single big city, depriving the president of a local power base ahead of 2022.

The most notable win was Philippe’s success in Le Havre. His exit from the government clears the way for him to be mayor of the northern port, from where he could emerge as a rival to Macron in two years.

Macron aides said Macron and Philippe were leaving on warm terms. Philippe will be tasked with rebuilding Macron’s majority ahead of 2022, a sign Macron may want to ensure he keeps his former prime minister close to him.

“I don’t think Philippe’s loyalty has ever been called into question,” the Elysee official said.