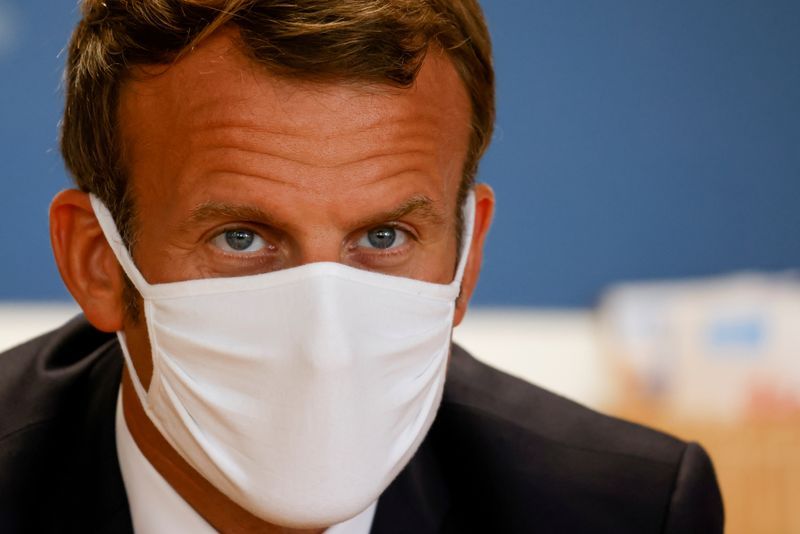 PARIS (Reuters) – France’s centre-right Les Republicains party was on course to maintain its majority in the Senate after Sunday’s vote, while President Emmanuel Macron’s centrist party avoided mishap 18 months away from a general election.

Partial results also showed France’s green party making gains, with leaders of the Europe Ecology – The Greens saying they expected to be able to form a group, handing the party a little more clout in the upper house.

“This election, in the current social, economic, and public health context, brings comfort to the centre-right majority,” Gerard Larcher, the leader of Les Republicains said in a statement.

Half of the Senate’s 348-seates were being contested.

Under France’s Fifth Republic, the Senate has less influence over legislating than the National Assembly, the lower house of parliament. In case of disagreement over legislation, it is the Assembly which has the last word.

The Senate is indirectly elected by France’s mayors and as well as regional, departmental and municipal councillors.

Macron has struggled to anchor his party, which he created to propel him to the presidency in 2017, at the grassroots level and took a drubbing in local elections in a vote early this year that saw a green surge.

It is the fifth biggest group in the Senate behind Les Republicains and Le Parti Socialiste.