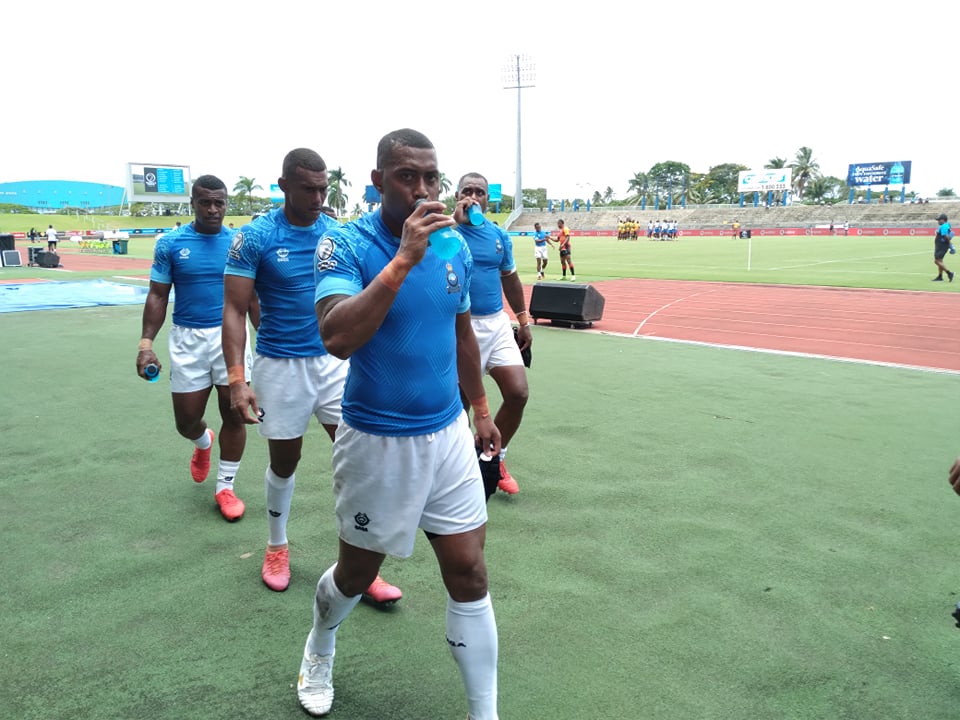 A damaged inflatable dinghy and a sleeping bag abandonned by migrants are seen on the beach near Wimereux, France, November 24, 2021. REUTERS/Gonzalo Fuentes

France pledged on Thursday to step up surveillance of its northern shores, but migrants huddling in makeshift camps said neither that nor a tragic drowning the day before would stop them from trying to cross the Channel to Britain.

Seventeen men, seven women and three teenagers died on Wednesday when their dinghy deflated in the Channel, one of many such risky journeys attempted in small, overloaded boats by people fleeing poverty and war in Afghanistan, Iraq and beyond.

With relations fraught, much of the focus on Thursday was on culpability, even if both sides vowed to seek joint solutions.

“I will … say very clearly that our security forces are mobilised day and night,” Macron said during a visit to the Croatian capital Zagreb, promising “maximum mobilisation” of French forces, with reservists and drones watching the coast.

“But above all, we need to seriously strengthen cooperation … with Belgium, the Netherlands, Britain and the European Commission.”

Johnson said later on Thursday that he had written to Macron to set out five steps the two countries could take to avoid the deaths of more migrants.

They included joint patrols to prevent more boats from leaving French beaches, using sensors and radar and immediate work on a returns agreement with France and a similar deal with the European Union, Johnson said.

When Britain left the EU, it was no longer able to use the bloc’s system for returning migrants to the first member state they entered.