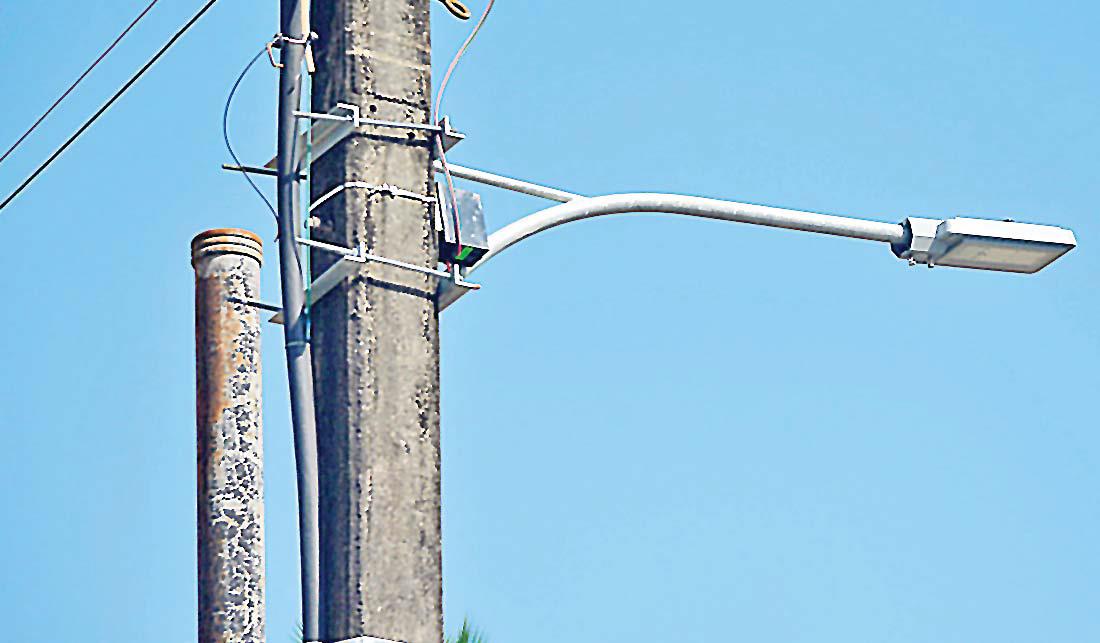 976 streetlights in the Central and Western divisions were renewed last year by the Fiji Roads Authority. Picture: JONA KONATACI

NINE hundred and seventy-six streetlights in the Central and Western divisions were renewed last year by the Fiji Roads Authority (FRA).

“This is by far the largest streetlight project to be undertaken by the FRA. Upon completion of this project, there will be a total of 3736 streetlights installed around the country,” Mr Khan said. ”

All new streetlights are LEDs.

Tender for installation of solar streetlights at various sites on Viti Levu and Vanua Levu has also been put out to the market.”

He added that in the next two months more streetlight works would be tendered for Suva, Labasa, Savusavu, Lautoka, Nadi, Sigatoka, Ba and Tavua.

“The FRA is presently carrying out a detailed scoping of these works for the same to be tendered. Apart from this, the FRA is also looking at the replacement of about 3000 streetlights in the residential areas over a period of 12 months through its streetlight maintenance contractors in Suva, Nasinu, Nausori, Lami, Deuba, Nadi, Sigatoka, Lautoka, Ba, Tavua, Rakiraki and Labasa to Savusavu.”

He added the duration of the project would depend on the award of the tender and it would be for about 12 to 18 months.