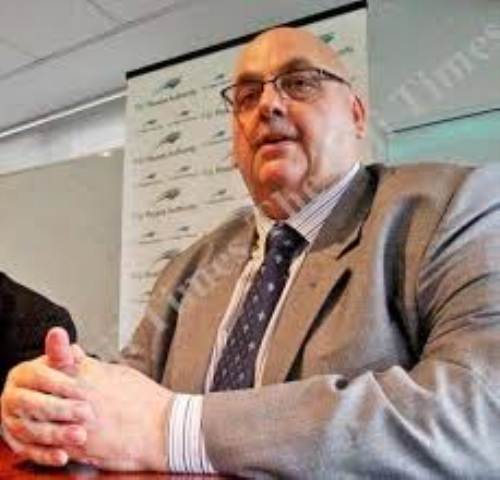 THE Fiji Roads Authority does not have the power to control the increasing number of cars coming into the country, says its chief executive officer Jonathan Moore.

His comment comes after concerns were raised during a public consultation at Nasese, Suva yesterday about the increasing importation of cars in Fiji.

“We can’t control car imports but all we can do is accommodate the traffic that is allowed to be in the country.

“Even I would like to see less cars on our roads but it is my role to ensure that the traffic is controlled. All I can do is to make it efficient for people to move around.”

He said discussions were also underway to address the importation of hybrid cars. Sister Denise of Stella Maris Sisters said the authorities should address “this issue”.

“We are talking about fighting non-communicable diseases, but the traffic on our roads are making people sit longer in their cars,” she said.

“Look at the traffic along the Suva-Lami corridor, it’s worsened compared to a couple years back, but then we keep importing more cars, they really need to do something about it.”