FPRA music awards to be held in May 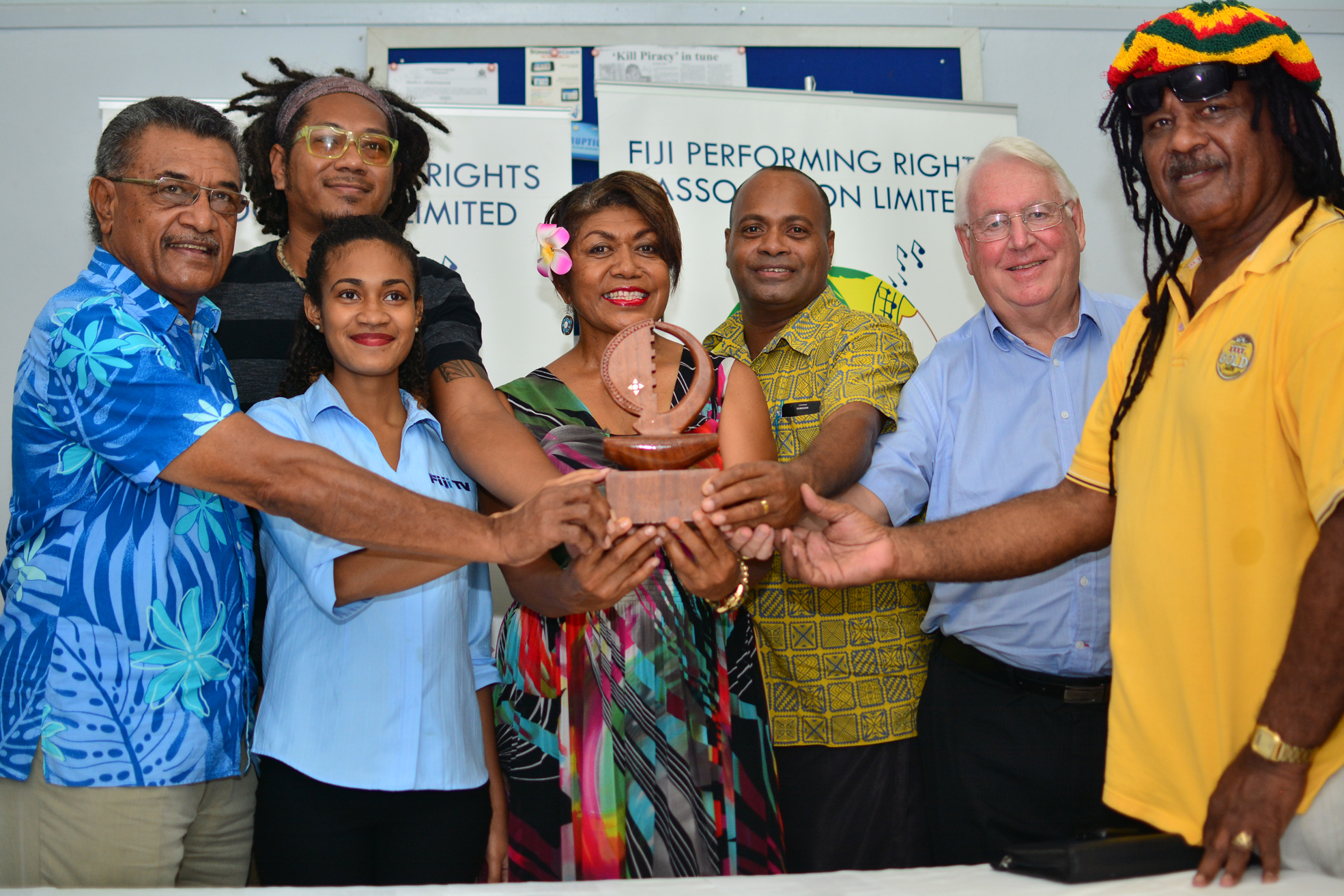 THE Fiji Performing Rights Association (FPRA) music awards will be held at the Grand Pacific Hotel on May 11.

This was confirmed by the Director of FPRA Inoke Kalounisiga during a press conference yesterday.

Mr Kalounisiga said there were 15 awards up for grabs this year.

“We’ve got 15 categories as its been in the previous years, as for our naming rights sponsor that will be announced very soon,” he said.

He said they were looking forward to hosting another great awards for this year.

Executive consultant of The Fiji Times Hank Arts congratulated all the musicians around the country in the lead up to the annual awards.

“We have seen it grow from the old days back in the 80’s now as an organization FPRA has come of age after a number of years of extraordinary talented shows,” Mr Harts said.