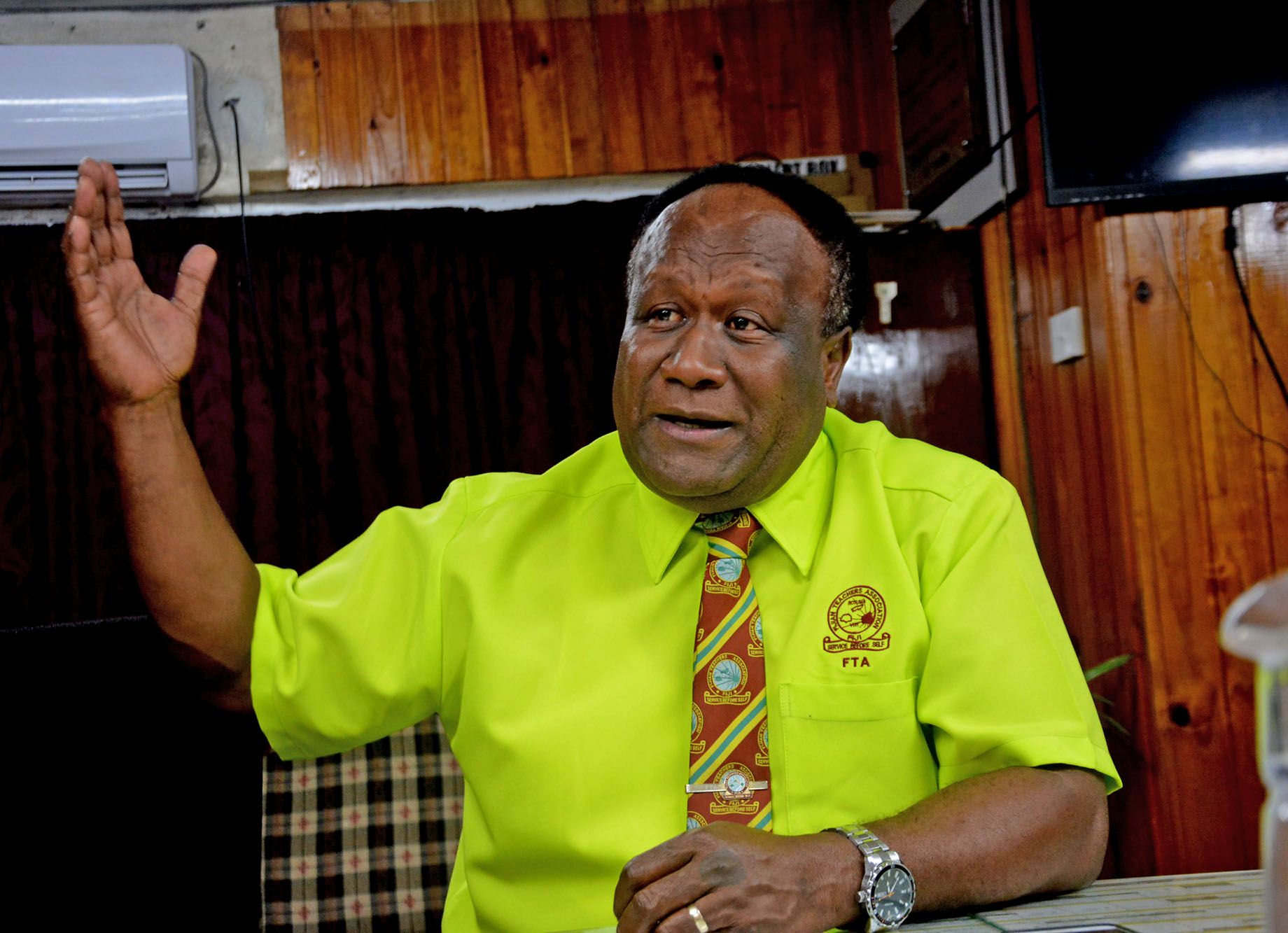 FOUR members of the Fijian Teachers Association are under investigation for allegedly inflicting corporal punishment on students.

FTA general secretary Paula Manumanunitoga said the association would soon begin a legal challenge against the Education Ministry for the dismissal of one of its members from a school in Kadavu.

“At the moment we have four cases involving our members,” he said.

“One will be taken to court shortly. He was taken from his school in Kadavu and kept in Vunisea for four days.”

However, Mr Manumanunitoga said on a positive note, the ministry had opened its doors to discussions with the association.

He said this meant that with any new policy, the ministry would meet and discuss with both the teacher unions before its introduction.

“On the way forward, it will benefit the teaching profession,” he said.

“The need to change policies, the only way forward is for Government to consult us because if it just bulldozes its way and formulates policies, it will have a negative impact.”