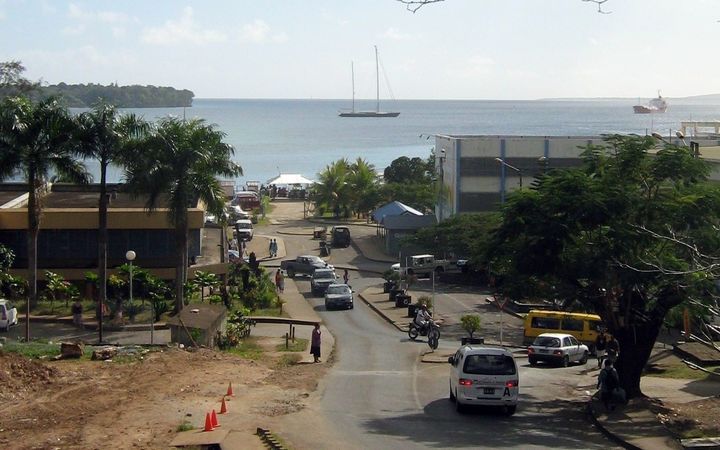 Peter Walker and two friends were assaulted outside his Port Vila property nearly a year ago.

The Daily Post reports they’ll be sentenced in the Supreme Court next month.

The mayor of Vanuatu’s capital, Port Vila, says his council is owed more than $US4 million in outstanding property taxes.

The revelation comes with Eric Festa’s council in need of funds to develop Port Vila.

Mr Festa has appealed to property owners to discuss their problems with him so amicable means can be found to sort their taxes.