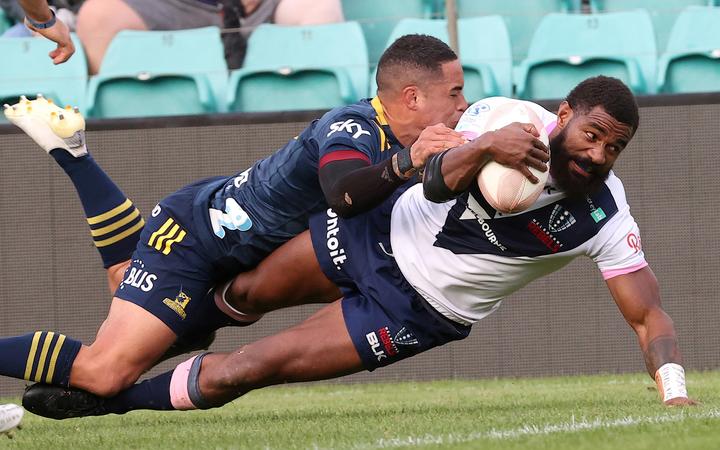 Four Fijian players are the in Melbourne Rebels match day squad to face the Crusaders in Super Rugby Trans-Tasman tomorrow.

Isi Naisarani retains his spot at number eight, Marika Koroibete starts on the wing while Frank Loamni comes back into the starting line-up at half-back.

Meanwhile, flying Fijian, Ilikena Vudogo, looks set to become Melbourne’s debutant of the weekend, after being named as a replacement in what shapes as a fantastic Super Rugby introduction for the powerfully built winger.

Vudogo joined the Rebels following two successful seasons as a development player for the Brisbane Broncos in the NRL, after originally gaining attention for his impressive play at the 2018 World Rugby Uner-20’s tournament in Romania, where Vudogo claimed player of the tournament honours.

The Rebels host the Crusaders at 4.35pm tomorrow.