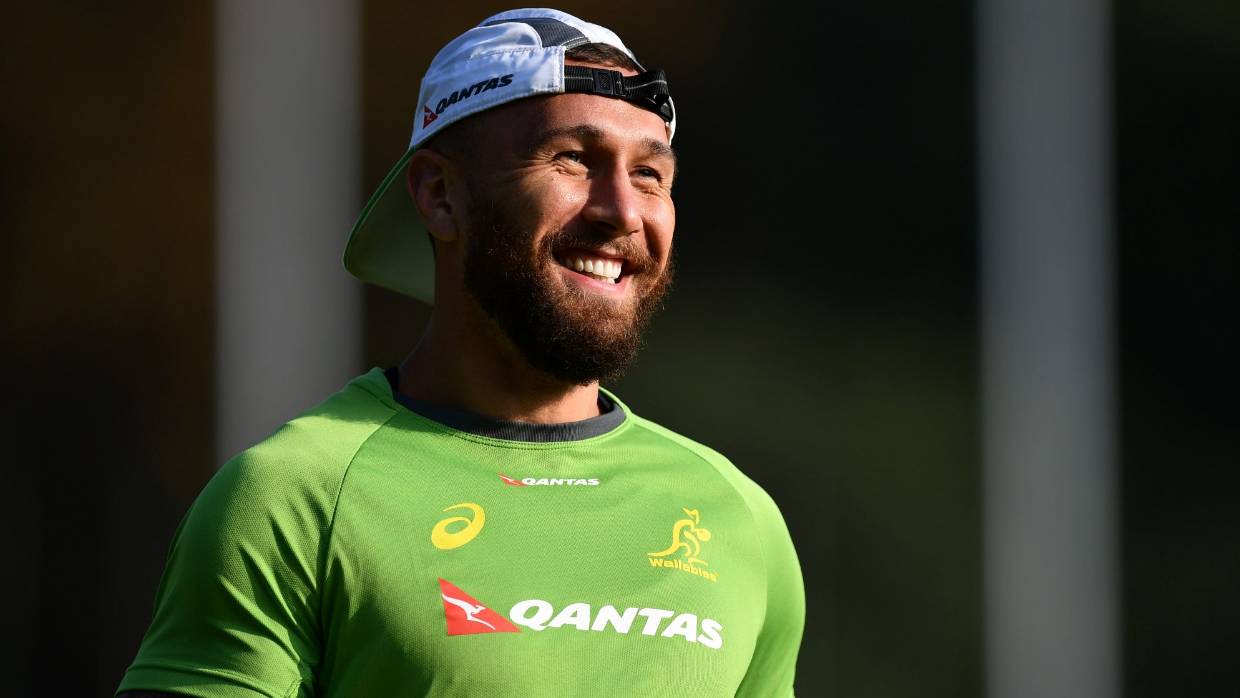 Former Wallaby Quade Cooper has been open about his ambitions of making code switch before retirement. Picture: GETTY IMAGES

Former Wallaby Quade Cooper has caught the eye of American sports fans, with some behind-the-back magic with an NFL football.

In an Instagram post, Cooper showed off his silky skills by throwing a 30-metre flick pass, on the money, to a charging makeshift receiver.

The pair’s impressive show of skill with the American football was shared by popular social media account Bleacher Report.

The flick pass was also praised by the likes of former All Black Lima Sopoaga and former Warrior Konrad Hurrell.

Training with the likes of Pangai Junior shouldn’t come as a surprise either.

American Airlines says to cut management and support staff by 30%