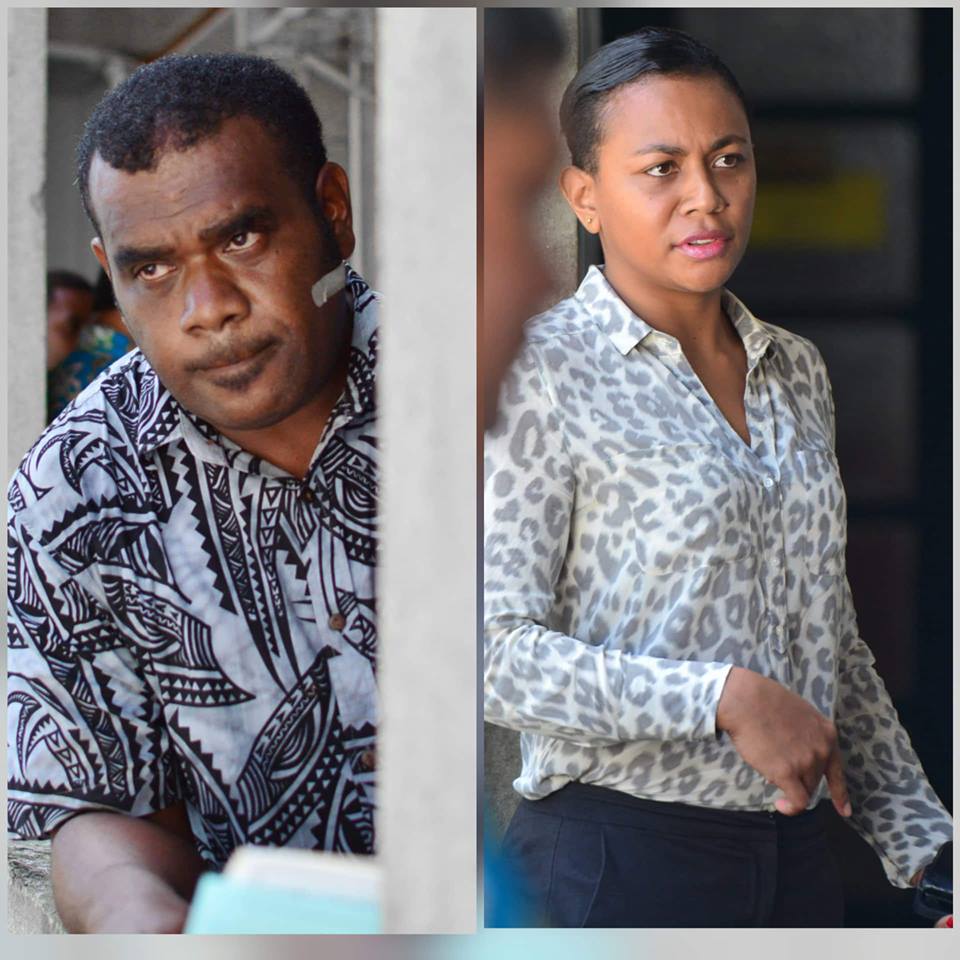 It is alleged that Mr Valesu and Ms Kalokalo facilitated the processing of false payments of $13,348.19 as claims for crop compensation for the Painapiu Sewerage Project.

FICAC lawyer Joseph Work informed the court there were full admissions in the caution interview made by Mr Valesu.

He added they would be calling 20 witnesses during the trial.

Defence lawyer Talei Kean who is representing Mr Valesu informed the court they would not be challenging the caution interview statement.

Their bail had been extended and the case adjourned to April 4.