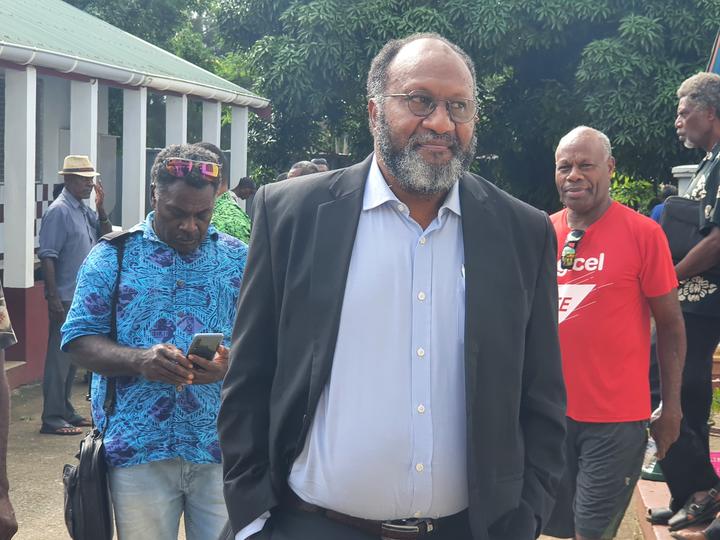 Vanuatu’s former prime minister Charlot Salwai has appealed against the sentence given him after being found guilty of perjury.

He has now submitted his appeal to Vanuatu Appeal Court.

The Appeal Court is the last avenue for Mr Salwai to maintain his seat in parliament as MP for Pentecost.

If the Court upholds the Supreme Court judgment, Mr Salwai will automatically lose his seat and there will be a by election in Pentecost constituency.

Found guilty in December, Mr Salwai was found by the Supreme Court to have intentionally made a false sworn statement to mislead the court.

He was accused by the former leader of the opposition and now current deputy prime minister Ishmael Kalsakau of perjury.

Kalsakau claimed that Salwai lied in his sworn statement when he said that the establishment of parliament secretary was approved by the Council of Ministers.

Salwai failed to provide the copy of the purported Council of Ministers decision to the court as evidence.

He made his statement as second respondent when the President of Vanuatu challenged the constitutionality of the appointment of parliamentary secretaries.

The Court subsequently declared the appointment of parliamentary secretaries was unconstitutional.