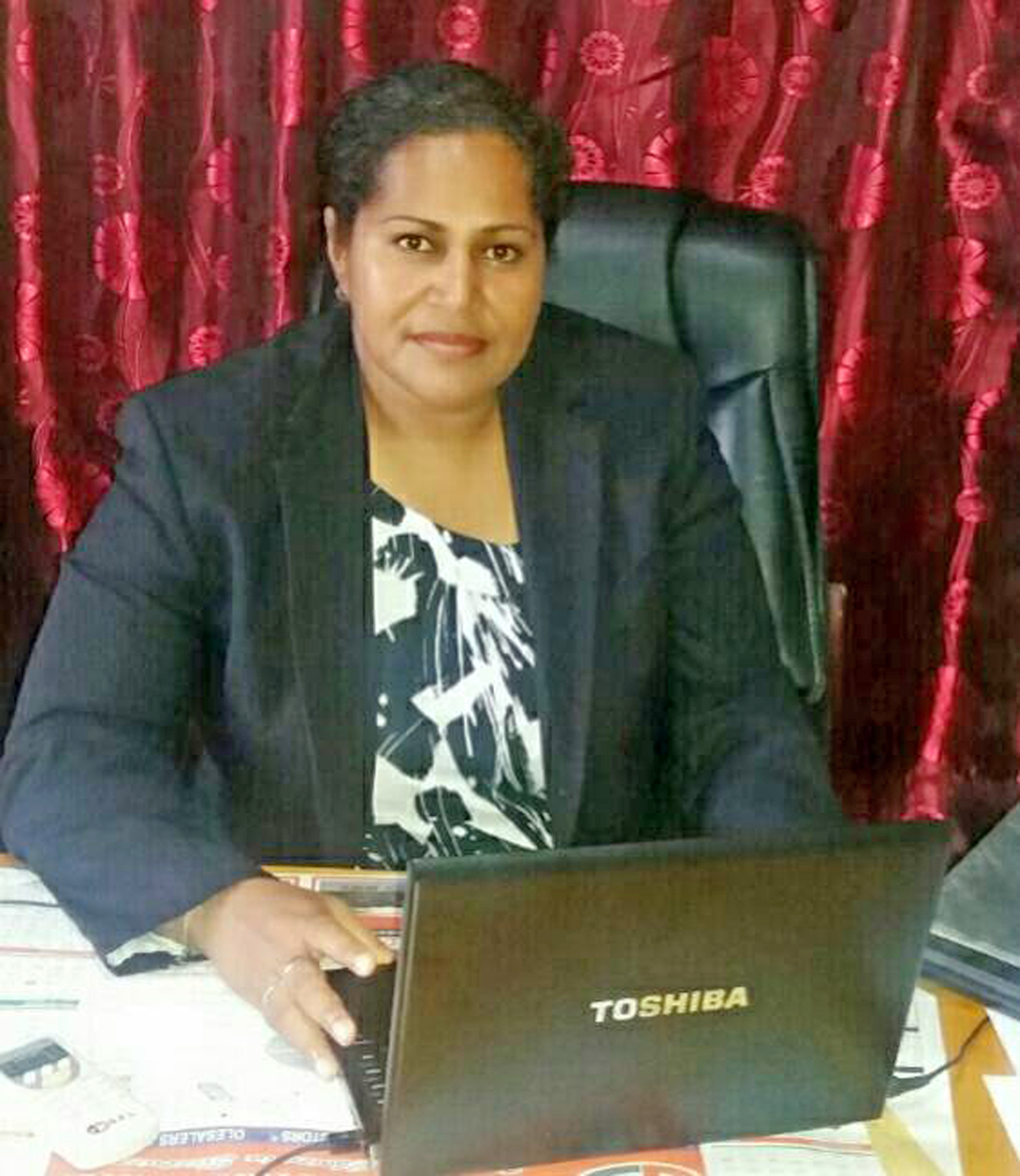 ASPRING politician and Fiji Labour Party (FLP) provisional candidate for the upcoming poll, Taina Rokotabua’s concerns are on the plight and welfare of workers in the country.

A former trade unionist herself, Ms Rokotabua said she decided to join politics because she felt a strong sense of duty towards the country and society at large.

“What a better way to serve it than by becoming part of the decision making process. We come across news of poverty, violence, deprivation on routine basis and I feel the need to do something proactive where I can influence and implement policy making decisions and be part of that change,” Ms Rokotabua said.

She claimed there were a lot of issues faced by low income earners that needed to be addressed.

She said she chose to contest this year’s election under a FLP ticket because the party had served the people of Fiji with distinction and commitment since its formation in 1985.

“I sincerely believe that the FLP can create a better Fiji not only for the present but also for our future generations,” she said.

Between 2005 to 2014, Ms Rokotabua represented the National Union of Factory and Commercial Workers at the Fiji Trade Union Congress and became a member of its women’s wing from 2011 to 2013.

“I sincerely believe that the FLP can create a better Fiji, not only for the present but also for our future generations. “I think that right now, the cost of living in Fiji has risen rapidly and is unfortunately affecting every working household in the country,” she claimed. Her message to voters is that the upcoming elections would be the most important one for Fiji and she has urged Fijians , especially youths to vote wisely and be part of the change.