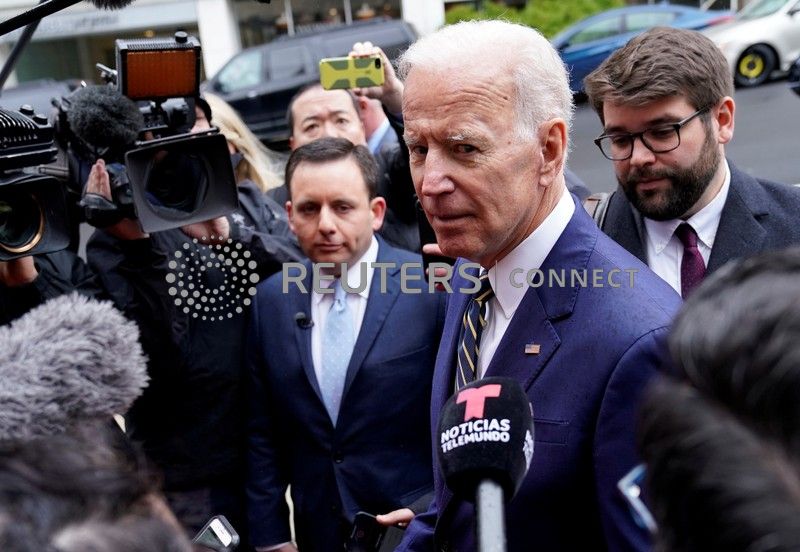 WASHINGTON (Reuters) – Former U.S. Vice President Joe Biden on Thursday formally announced his entry into the race for the Democratic party’s presidential nomination for the 2020 election.

“We are in the battle for the soul of this nation,” Biden said in a stark video released online, calling on voters to deny Republican U.S. President Donald Trump a second term in office.