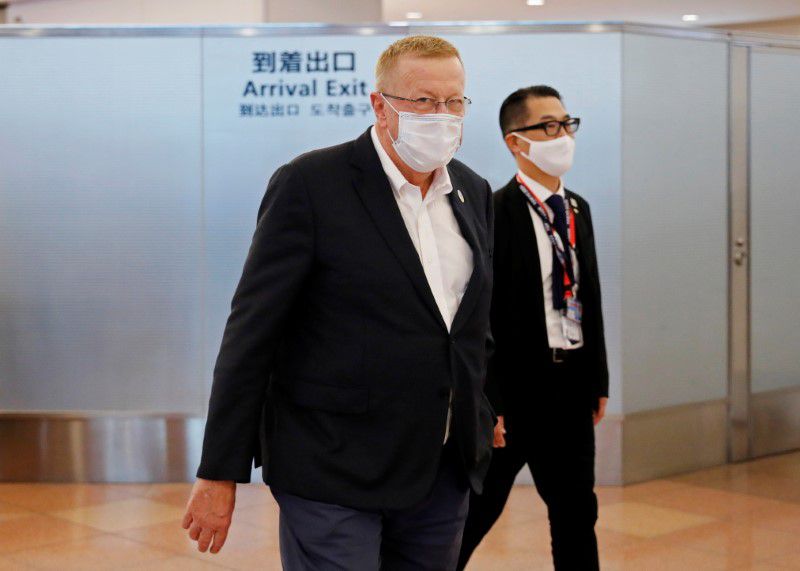 The new framework makes inclusion the first of the guiding principles and drops the testosterone suppression requirements.

But in a statement the Save Women’s Sport Australasia lobby group said the new framework fails to balance the rights of female athletes to safety and fair competition and was a “cop out”.

“The IOC decision released last week ignores the wealth of scientific evidence, and common sense, that males have a competitive advantage against females in almost all sports,” said the organisation’s spokesperson Ro Edge.

Roe, who won the New York marathon in 1981, said “it wasn’t that long ago that women around the globe stood up for and claimed their own sporting categories in order to participate fairly and to be recognised in sport….now women are having to literally ‘fight’ to protect their own women’s category”.

“In order to restrict a male from competing as a female, an individual sporting body will have to provide its own “robust and peer-reviewed research” to prove that women will be unfairly disadvantaged.

“This is indefensible….it’s clear the IOC hasn’t been able to figure out how to allow the inclusion of transwomen in the female category without it impacting fairness and safety for female athletes – and that’s because it is an impossible task,” said Roe.

“It states that “everyone, regardless of gender identity, should be able to participate in sport safely and without prejudice”.

“While no one should disagree with that, the real question is, should a person have the right to participate in any category they choose?”