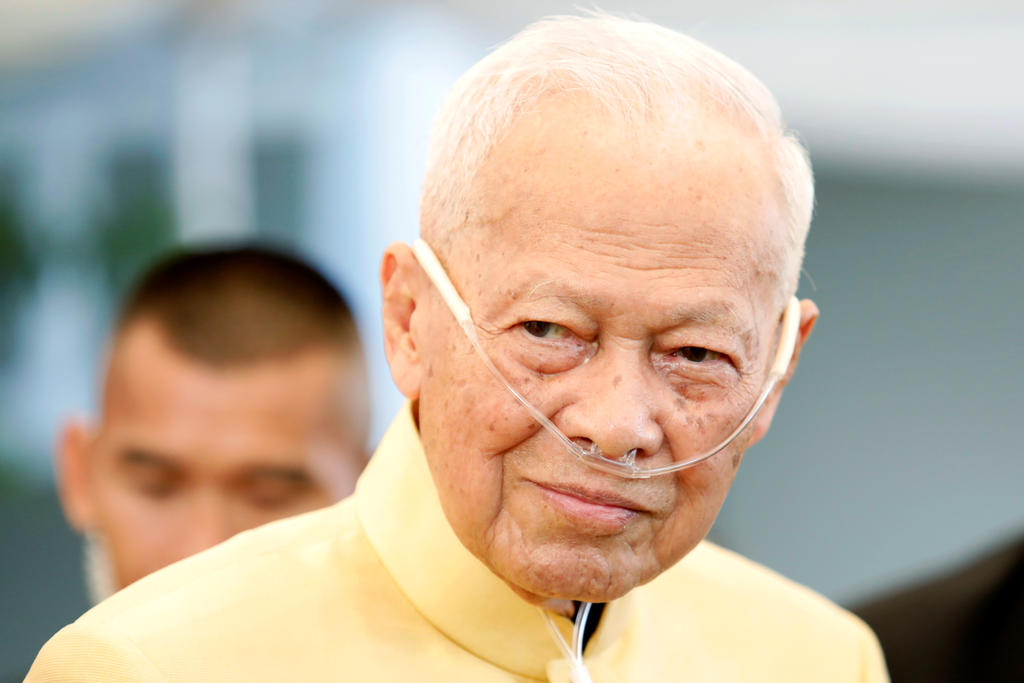 Prem had served King Maha Vajiralongkorn and his late father King Bhumibol Adulyadej as a chairman of the prestigious Privy Council.

The cause of his death was not yet made public.

He played an important role in organizing the elaborate coronation of the King Maha Vajiralongkorn earlier this month, and also served briefly as the country’s regent shortly after King Bhumibol Adulyadej passed away in 2016.

Prem was Thailand’s 16th prime minister, serving three terms from 1980 to 1988. He was also a former army chief.