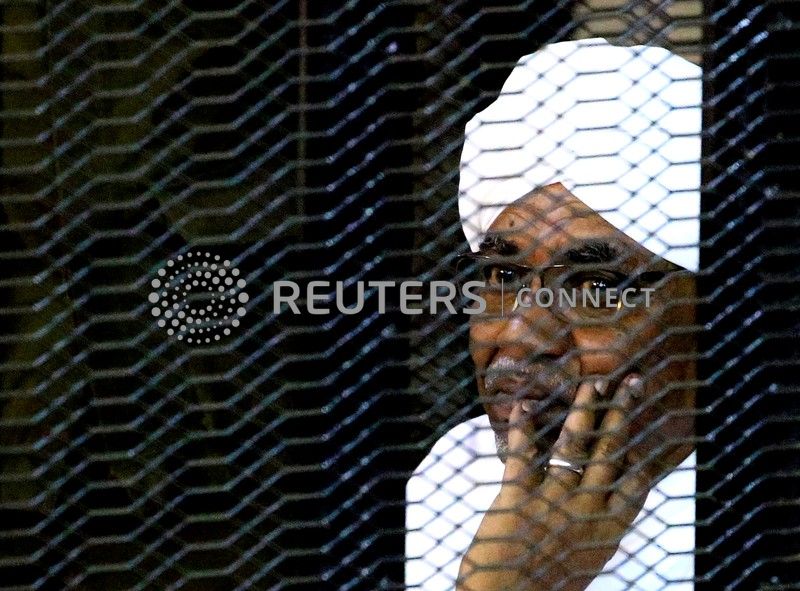 KHARTOUM (Reuters) – A Sudanese court on Saturday convicted former president Omar al-Bashir on corruption charges and sentenced him to two years of detention in a reform facility, the first ruling against the ex-leader ousted by mass unrest. The presiding judge said Bashir, 75, who was deposed by the military in April following months of […]