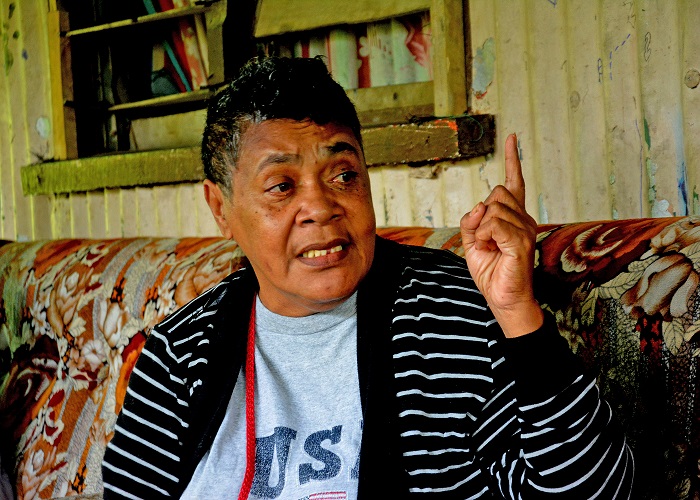 Keba Koroi broke her silence on what she termed as an ongoing issue that she witnessed for many years.

She even had to attend to alleged bullying cases that had visible injuries on the students’ bodies.

Ms Koroi was the assistant matron from 1993 to 1994 before she was offered another job, and she returned to the school in 2013 as matron before she retired in 2017.

She said her role was to ensure the well-being of students.

Ms Koroi said she was often ridiculed by students for the passion she shared for her work.

She recalls incidences where she was slapped by a student and even thrown at with a cassava when she was preparing meals for students in the school’s dining hall.

Despite the challenges she faced, Ms Koroi described the school as one of the best in Fiji.

She said bullying needed to be dealt with and this was an ongoing challenge in most schools.

“Koronivuli vinaka, dua na koronivuli au dau tagica tu i yaloqu, ia na nodra bula ga na gone, na nodra tuberi beka mai vakayalo me ra kila na ka vinaka kei na ka ca. Au kila ni lailai tiko beka na noda veivakavulici e vale. (It is a good school, it is one school I always have a soft spot for but it is students, their spiritual upbringing to different between right and wrong. I know that it may be the lack of teaching at home),” Ms Koroi said.

Ms Koroi pleaded with parents to work with teachers in building a brighter future for their children.