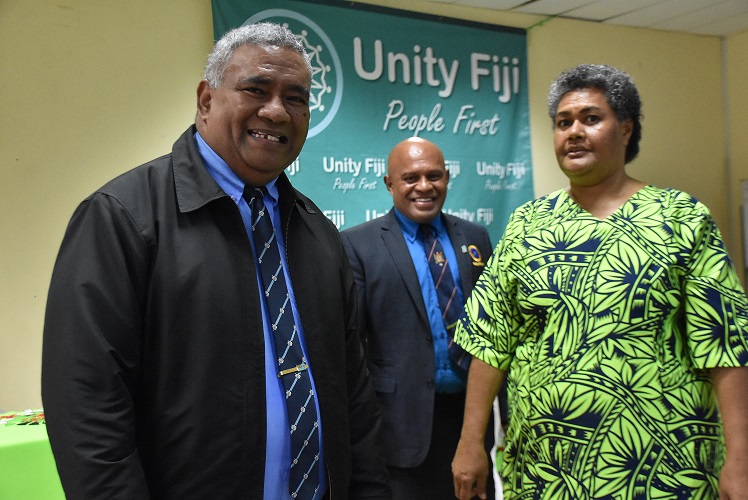 He also claimed he was told by “people in authority” that his service was “no longer needed”.

“I think if there was any other civil servant at that permanent secretary level earning that much income, he would have gone for a lawyer,” Mr Tiko said.

“I would have gone for the employment tribunal, but I did not because I respected the authority that served me my termination and I still respect them today.

“They are very much still friends of mine.”

Mr Tiko said he had made positive contributions to the nation while serving under the FijiFirst Government.

“And I’m doing this for them too because I do not want to get their names tarnished.

“We have done some great things together.

“We set the record for school recovery after Cyclone Winston in 2016.”

Mr Tiko said he had no grudges against the FijiFirst Government.

“When I received my termination letter in 2018, I accepted it with a good heart.”

Mr Tiko said he was interested in joining The People’s Alliance party.

“I had passed my expression of interest to them because of the circumstances they had raised with me regarding education.

“But then I left after figuring out that my ideas of education won’t be convincing to them.