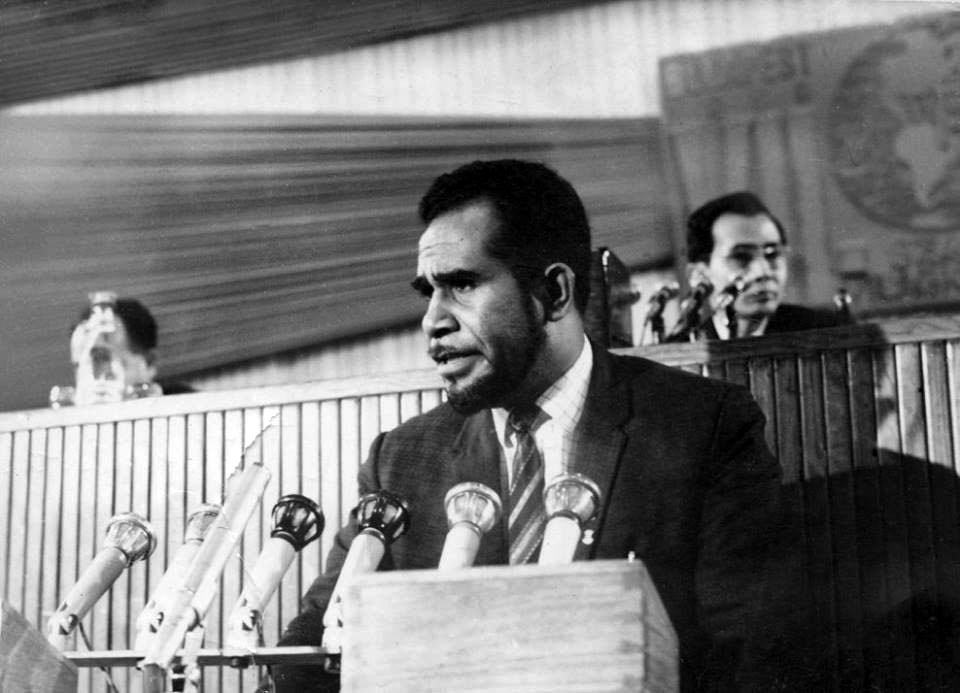 The late Apisai Tora in his early days. Picture: SUPPLIED

One of the last remaining scions of the old guard of Fijian politics, Apisai Vuniyayawa Tora, passed away peacefully at the Lautoka Hospital last Thursday, his family confirmed in a statement yesterday.

Mr Tora, who was 86 when he died, had been battling cancer.

He was among the first generation of politicians who served in Fiji’s Parliament in the early years following Fiji’s independence in 1970 from Great Britain.

“He first entered public life in 1959 as a radical 25-year-old war veteran. Together with fellow unionists that included James Anthony, they organised the oil strikes of 1959 which led to widespread rioting under the watch of the British Imperial authorities,” the statement read.

Mr Tora was an Opposition MP with the National Federation Party led by lawyer Siddiq Koya, who became a trusted mentor and lifelong friend.

After the 1977 elections, and subsequent constitutional crisis, he crossed the floor to join the dominant Mara-led Alliance Party under which he was to eventually serve as a Cabinet minister.

Mr Tora was also the longest serving turaga ni yavusa in the vanua of Sabeto after acceding to the role in 1974.

Mr Tora’s family are making arrangements and following due customary protocols for the farewell service which is scheduled for Friday August 14.

A family spokesman said this was expected to be a scaled-down affair given the restrictions imposed by the COVID-19 pandemic.

The family has allocated August 13 for the traditional presentation of reguregu.

“We ask the public to respect that these are not normal circumstances and as a consequence, we are scaling back arrangements and attendance,” the spokesman said.

“Taukei Waruta was a warrior beloved especially among traditional grassroots people across Fiji whose aspirations and rights he fought for.

“We are eternally thankful for his fearless leadership and tireless service to the family, his vanua of Betoraurau and the nation.”

A livestream of the funeral for Mr Tora will be posted on a dedicated Facebook page from 8am Friday August 14 for those unable to attend the service or pay their respects in person.