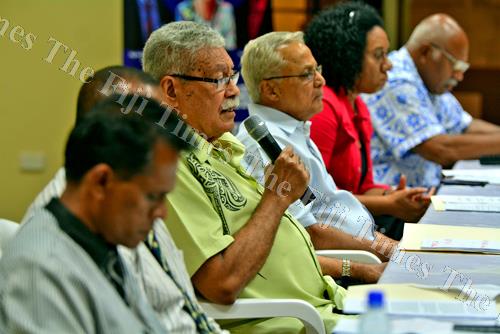 The 79-year-old was admitted at the Oceania Private Hospital.

The founder of the Soqosoqo Duavata Ni Lewenivanua Party had served as Fiji’s sixth Prime Minister from 2000 to 2006.

In the 2006 General Elections the iTaukei and Rotuman communities gave Mr Qarase and his Government more than 83 per cent of their votes.

No other Prime Minister in Fiji has ever achieved that impressively high level of voter support.

He is survived by his wife, Leba Qarase and five children.