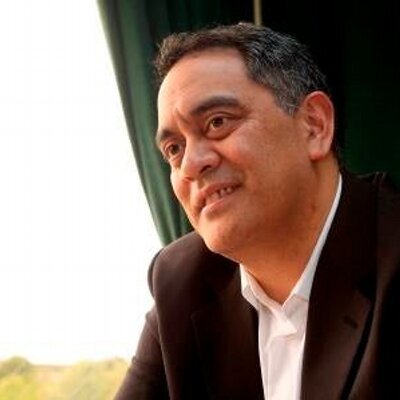 The investigation into Nicholas concerned the misappropriation of FIFA funds allocated to the OFC between 2014 and 2017 in relation to the OFC Home of Football, as well as to various undue benefits accepted from or offered to several football officials and other individuals, in violation of the FIFA Code of Ethics.

In its decision the adjudicatory chamber of FIFA’s Ethics Committee found Tai Nicholas guilty of infringement of art. 21 par. 2 of the FIFA Code of Ethics 2012 edition (Bribery and corruption) and art. 20 of the 2018 edition  (Offering and accepting gifts or other benefits).

As result Nicholas has been sanctioned with a ban from taking part in any kind of football-related activity at national and international level (administrative, sports or any other) for eight years.

The decision was notified to Nicholas on 29  May, the date on which the ban comes into force.

OFC President Lambert Maltock has welcomed the strong sanctions handed down by the FIFA Ethics Committee.

“I was elected to reform OFC and that is what we have done over the last year,” he said.

“Franck Castillo was appointed OFC General Secretary and has put a new management structure in place.

“Following a governance reform process the statutes were amended, new internal policies were approved, Grant Thornton were appointed as internal auditor to audit compliance with the policies and a Legal and Compliance Department was established, all in 2018.

OFC is doing all it can to prevent the misuse of funding and has regained the full support of FIFA,” added the OFC President.