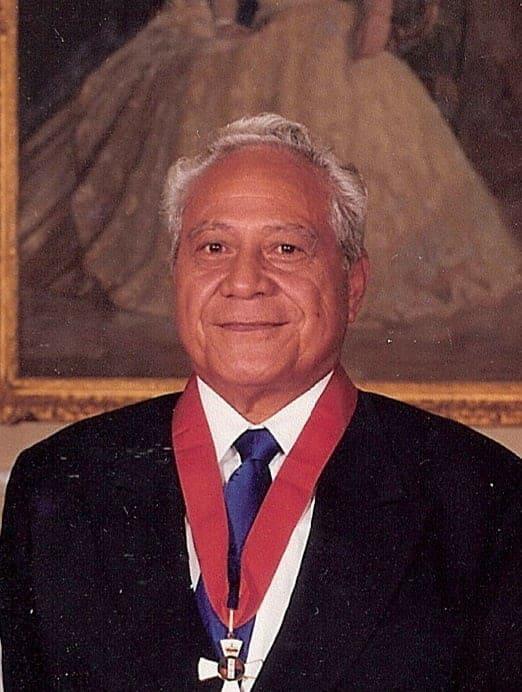 Mr Lui was a member of the Niue parliament at its inception in 1974, when the island was granted self government by New Zealand.

He held a number of cabinet posts before being elected the island’s second premier in 1993, following the death of Sir Robert Rex, who had been leader for 19 years.

Mr Lui spent much of his early life in New Zealand, attending schools in Wellington.

After school he joined the merchant navy, but was almost immediately caught up in the bitter waterfront strike of 1951.

Later in the 1950s he returned to Niue but clashed with the paternalistic New Zealand colonial administration, which stopped Niueans from buying liquor and ensured they were paid less than expatriates.

Mr Lui organised the first strike on the island and started getting involved in politics in the colonial legislature.

His first term as premier was marked by a series of tied confiidence votes as he clashed with a future premier Sani Lakatani.

The second term was more stable.

Mr Lui became a Companion of the New Zealand Order of Merit in 1999.

Niue Broasdcasting reports his funeral is today at the Ekalesia Church in Alofi.