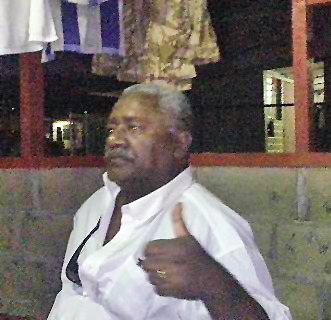 THE Fiji football community is mourning the loss of former Lautoka and national goalkeeper Nasoni Buli.
He passed away on Tuesday. Buli was part of the Lautoka team that made a clean sweep of all the major titles in 1985.
Former Lautoka Football Association president Shalendra Prasad described Buli as a versatile player.
Prasad said Buli was rated amongst one of the great goalkeepers in the country.
Funeral details will be announced later.