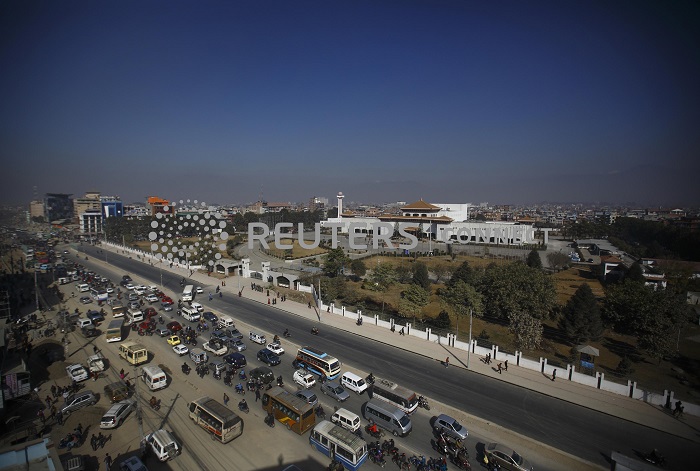 KATHMANDU (Reuters) – Nepal has reinstated its finance minister, the president’s office announced on Sunday, after an internal investigation found no evidence to prove he was involved in making illegal changes to the budget.

Janardan Sharma resigned in early July after the speaker of parliament ordered investigations into allegations from opposition lawmakers that Sharma had allowed “unauthorised” changes in tax rates a day before presenting spending plans.

Details of the reported tax rate changes have not been made public but local media reports said the tweaks allegedly permitted by Sharma, a former Maoist commander, were aimed at favoring some businesses.

Sharma has denied any wrongdoing.

A presidential statement said Sharma was allowed to continue as finance minister on the recommendation of Prime Minister Sher Bahadur Deuba, who had run the finance ministry since July 6.

The Himalayan nation is experiencing its highest inflation in six years and foreign exchange reserves have been dwindling fast with soaring import costs for essential goods.

Lawmakers representing the main opposition party said the investigation was inadequate as details of phone calls by people who were allegedly allowed by Sharma to make last minute tweaks in the tax rates were not examined.

“The investigation seem to be aimed at clearing him (Sharma) of any wrongdoing” said Khagaraj Adhikari, an opposition lawmaker and member of the probe panel.

“Sharma’s reappointment is not justified.”

Lakshman Lal Karna, who headed the multi-party probe panel, said the report was adopted by a majority of its members democratically.

“They (the opposition) are free to keep their different views in a democracy,” Karna told Reuters.

Elections to Nepal’s federal parliament and provincial assemblies are expected to take place in a few months’ time.