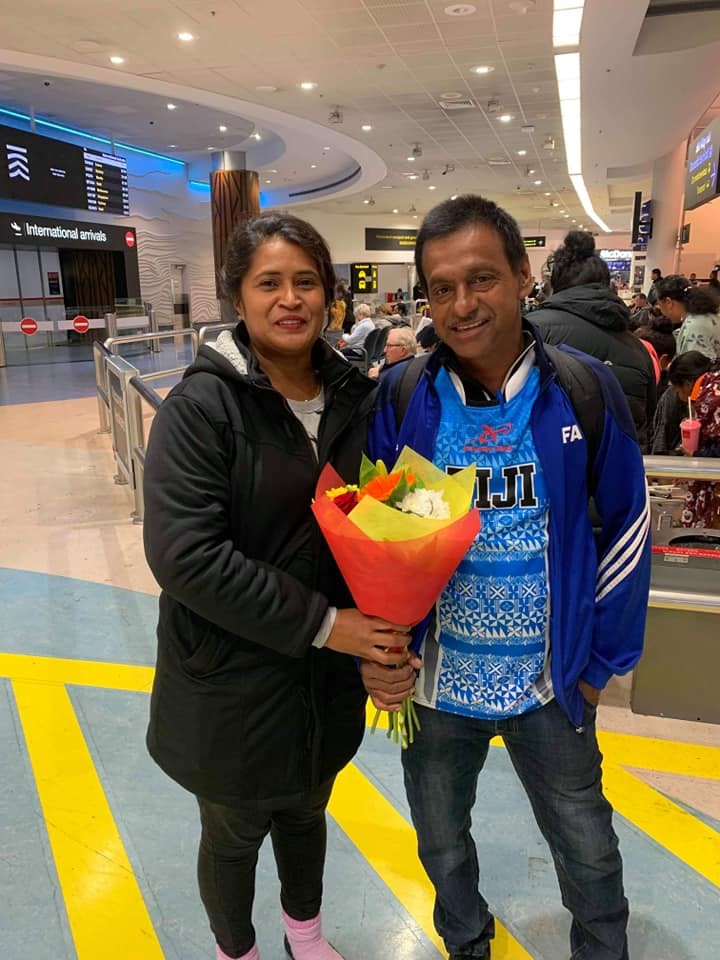 Kumar has his own record with his coaching career  and hopes to continue with the sports he loves the most in New Zealand.

Speaking to Fiji FA media Kumar said it was hard to leave all the good memories in football he had achieved.

“It is very hard for me to leave Fiji and but I have a lot of memories in my coaching career and will be going with it,” said Kumar.

Kumar said the biggest achievement in his football carrier was coaching the national u19 women’s team.

“We won the silver medal during the 2017 OFC U19 Women’s Championship when I was given the opportunity to coach the team.

“I must thank Fiji Football Association for giving me opportunity and having faith in me taking charge of the team than,” he added.

Kumar coached Tavua when the side was promoted to Premier Division in 2017.

“I was part of the Tavua team which got promoted to the top level and I am so proud that my hard work with the team was achieved and I wish the players and officials all the best in future.”

The former school teacher got his last job coaching Suva in the 2019 Vodafone Fiji FACT.

Kumar is expected to join a football academy in New Zealand as an assistant coach.