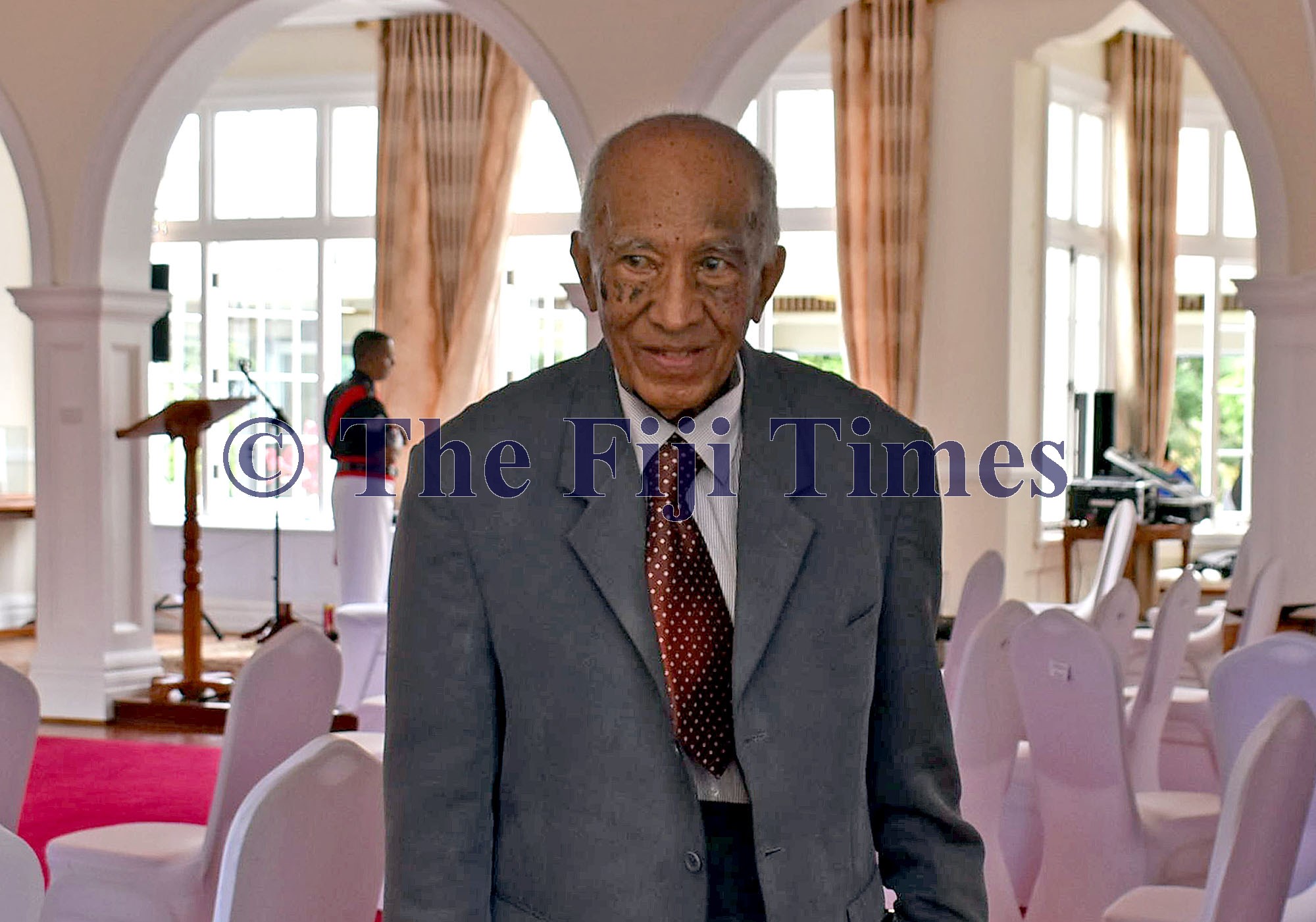 Former Fijian politician Joketani Cokanasiga has passed away at the age of 84.

This was confirmed to Fiji Times Online by his brother Dr Ken Cokanasiga who said the condolence gathering for his late brother begins today and will carry on to tomorrow.

He said the late Mr Cokanasiga will be finally laid to rest on Saturday, March 13, 2021, at his village in Sauniveiuto, Deuba, in the province of Serua.

The former senator had been battling an illness before he passed on at the Nasese Medical Centre where he was admitted.

He served as Minister for Public Works and Energy in the interim cabinet formed by Laisenia Qarase in the wake of the Fiji coup of 2000, and held office till an elected government took power in September 2001.

In August 15, 2007, he accepted the invitation to be interim Minister for Fisheries and Forest in the government-led by Prime Minister Voreqe Bainimarama.

He is survived by his four children and eight grandchildren.