Former Fiji U23 coach to lead Lautoka in VPL 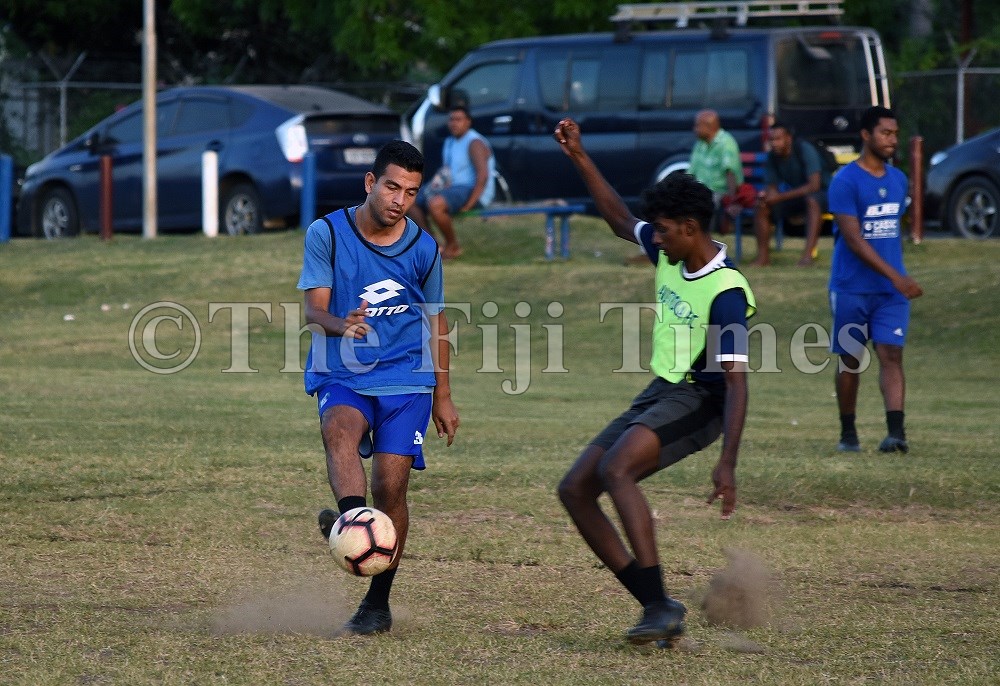 The Lautoka football team has been boosted with the appointment of former Fiji Football Association technical director Ravinesh Kumar as its head coach for the rest of the season.

This is a major announcement as Kumar is the lone FIFA A Licence accredited coach in the country. Kumar is no stranger to Lautoka football having coached the side in 2013 before taking up the role as Fiji under-20 coach.

Under the guidance of Kumar, Fiji took out the 2015 edition of the Oceania Football Confederation (OFC) Olympic qualifying tournament in Papua New Guinea.

In the final Fiji defeated Vanuatu 4-3 in a sudden death penalty shootout to qualify for the Olympics for first time in Rio, Brazil in 2016.

Lautoka Football Association president Shalendra Prasad said Kumar was a versatile and self-motivated football professional with over 24 years of experience being a player and coach.

“Apart from coaching the team, Kumar will also plan and implement the grassroots development program,” he said. “Kumar is filled with immense passion and love for football and possesses thorough knowledge of the rules and conventions of football backed up by his A Licence accreditation.”

Kumar was also the coach of the Fiji U20 team that won the OFC regional championship in 2014 to qualify for the 2015 FIFA U20 World Cup for the first time. Lautoka will face Ba in a Vodafone Premier League at 6pm at Churchill Park today.