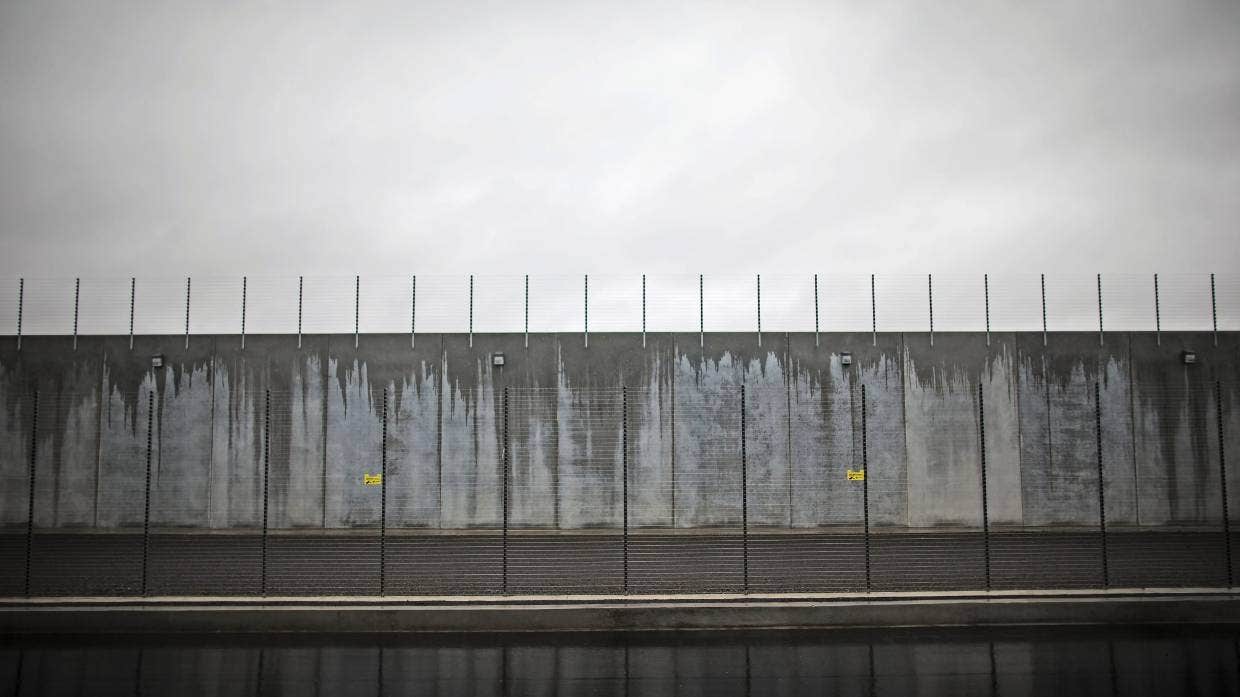 The man was sent to prison for five years and eight months. Photo: STUFF/FILE

A former Fijian national will be deported from New Zealand after seriously burning his former partner’s young son.

New Zealand media reported that the 28-year-old man, identified only as HF, held the eight-year-old under hot water in an attempt to discipline him.

It was also reported that the man had admitted heating a butter knife on a stove and pressing it against the boy’s bare buttocks, twisting three of his fingers back, and hitting him on the shoulder and arms.

Stuff.co reported that the young boy suffered deep burns to 20 per cent of his body, including his chest, abdomen, genitalia, buttocks and upper thighs.

“He has had nine operations, in which skin grafts were taken from nearly his entire back, and will have to wear a compression suit for several years to help his injuries heal,” Stuff.co reported today.

In 2018, the man had pleaded guilty to causing grievous bodily harm, wounding with intent to injure, and assault on a child.

The media agency reported that the district court judge who heard the case said it was a “barbaric” act of “extreme cruelty” and sentenced the man to five years and eight months’ imprisonment.

It is reported that the man is a resident of New Zealand but as the offences attracted a prison term of more than five years and occurred within 10 years of him being granted a resident visa, a deportation liability notice was issued to him in January this year.

Stuff.co also reported that an appeal made to the Immigration and Protection Tribunal based on humanitarian grounds was dismissed after the tribunal stated that the decision to deport him was not unjust or unduly when weighed against the seriousness of his offending.

The tribunal, however, waived the five-year prohibition on re-entering New Zealand that would normally apply to someone in this man’s position, so that he could visit his ill mother if her health worsened and she could not travel to Fiji.