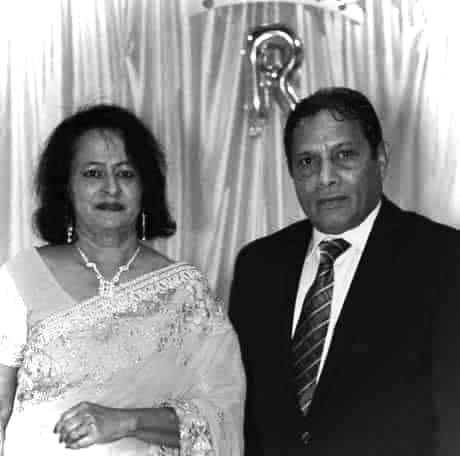 Two former Fiji citizens have died in a road accident in Sacramento, USA.

They have been identified as 68-year-old Nitya Raju and his 62-year-old wife, Manorma Raju.

The California Highway Patrol said they were involved in a fatal crash that was reported about 2:30 p.m. local time in the northbound lanes of Highway 99 just south of Elverta Road on April 28th.

The two former Lautoka residents were passengers in a vehicle. The driver also passed away.