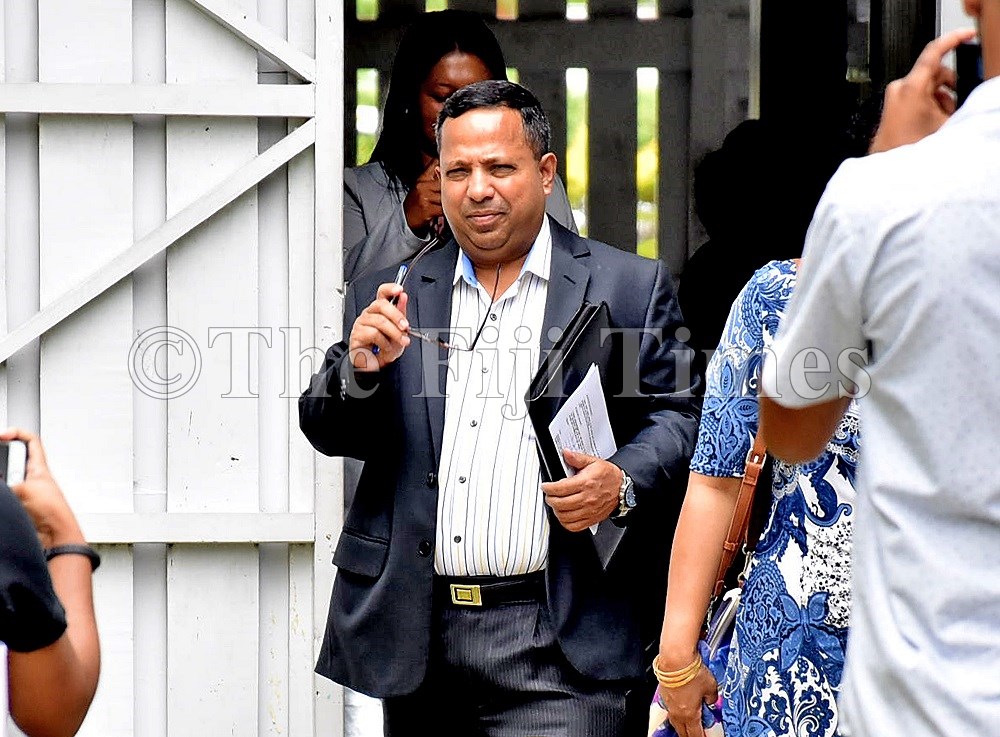 Mr Fareed’s lawyer, Hemendra Nagin had earlier requested the plea be deferred as he would be making some representations to the Office of the Director of Public Prosecutions (ODPP).

In court today,  Mr Nagin informed that he had made presentations to the prosecution already.

The prosecution told the court they needed more time to response to this representations.

Mr Fareed is charged with three counts of indecent assault against two female employees of the FHL Group.

The first two counts are related to a complainant who claimed the assaults happened on two separate occasions between June and September 2019.

The third count is in relation to a second complainant who alleged Mr Fareed indecently assaulted her in May 2019.

The matter will now be called on August 14.