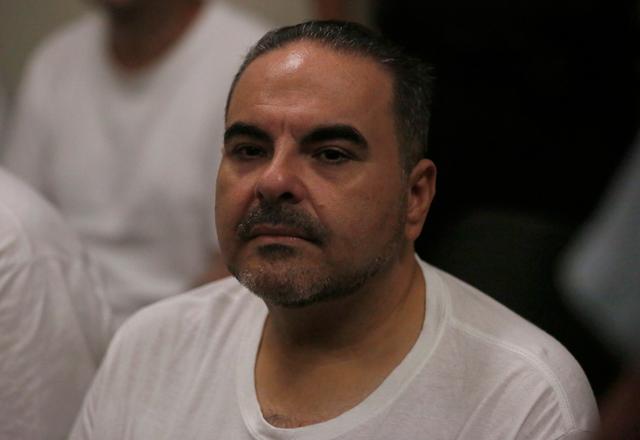 Saca, who is already serving a 10-year prison sentence for misuse of public funds and money laundering, was found guilty of having bribed a court employee to obtain information about a case against him, the attorney general’s office said.

A judge will decide whether the two years will be added to his existing sentence.