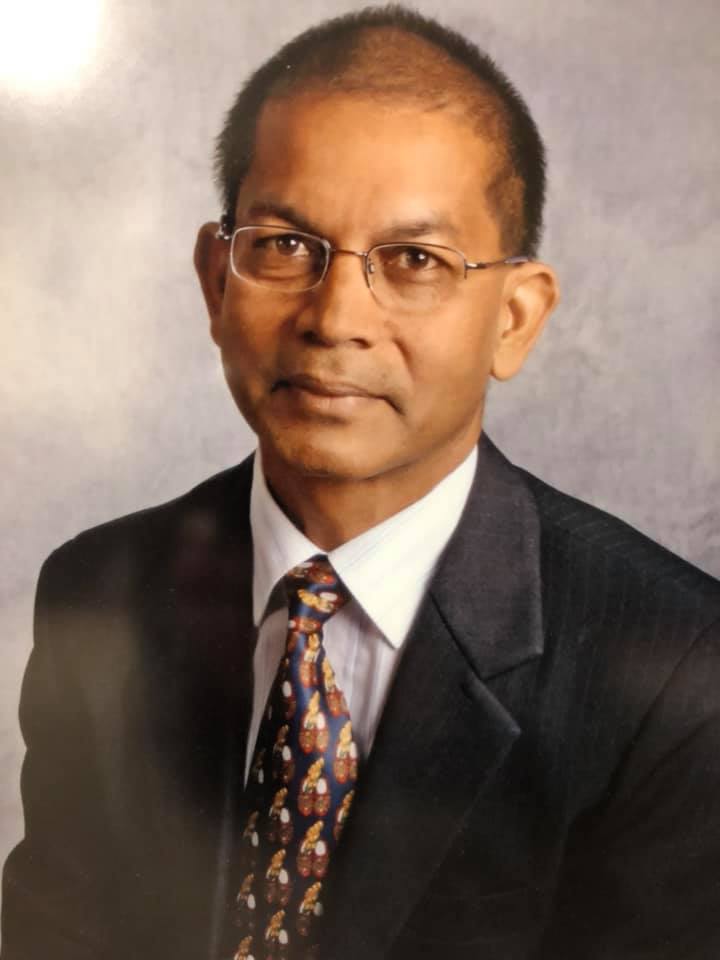 The death has occurred in New Zealand of Giyannedra Prasad, the deputy speaker of House of Representatives in 2000 and a hostage of George Speight after the 2000 coup.

Mr Prasad was elected to Parliament after he won the Macuata East Cakaudrove Indian Communal seat in 1999 elections.

After the 1999 elections, he was elected the Deputy Speaker of the House of Representatives.

On May 19, 2000, he was among the 43 members of the People’s Coalition Government who were taken hostage by coup leader George Speight.

Mr Prasad was a lawyer by profession.