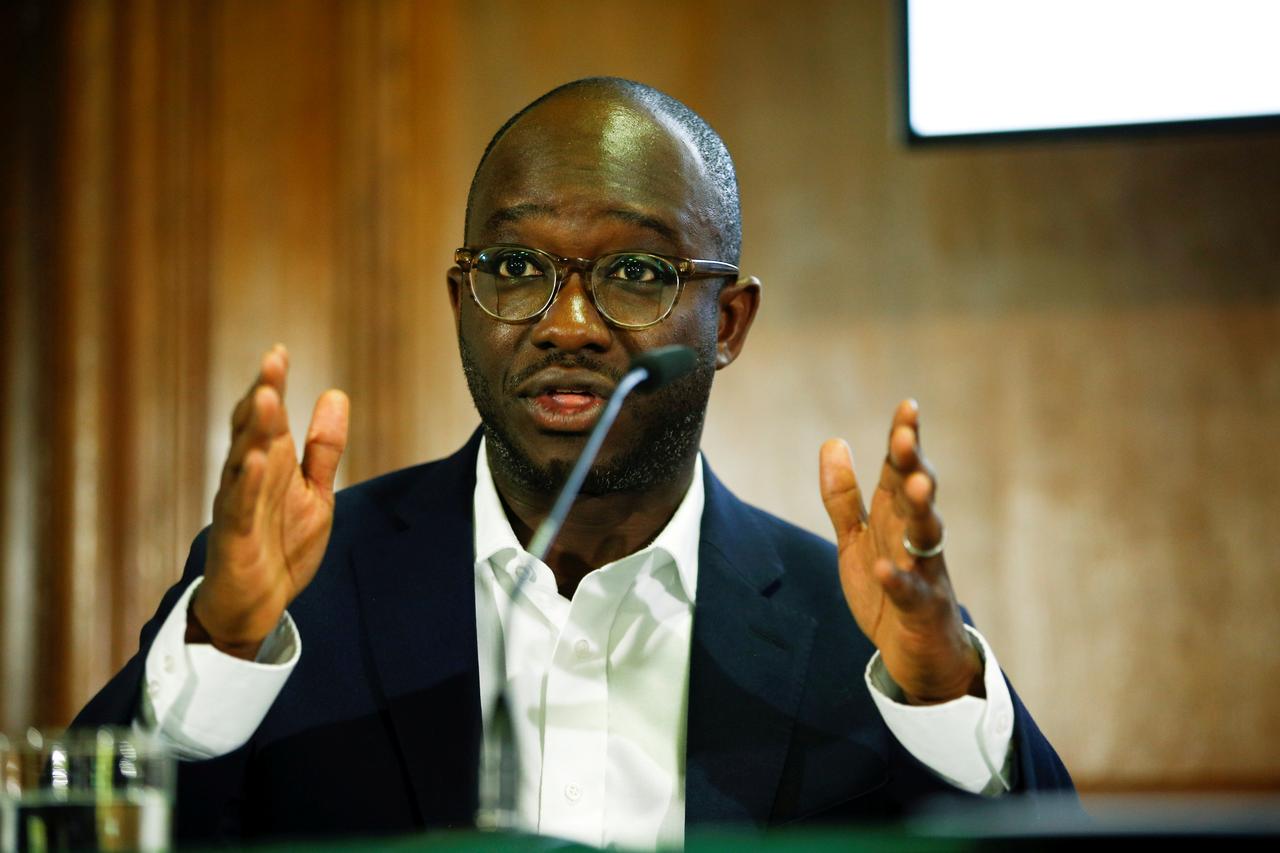 Gyimah was one of 21 Conservative legislators kicked out of the parliamentary party after they voted to block Johnson from taking Britain out of the EU on Oct. 31 unless he first brokers a new transition deal.

“The issue for me is not just Brexit. It is beyond Brexit – how you conduct politics and the veering towards populism and English nationalism,” Gyimah wrote in an article for the Observer newspaper explaining his decision to change parties.

Gyimah, 43, was universities minister until November 2018, when he quit in opposition to then-Prime Minister Theresa May’s Brexit plans, and considered running for the leadership of the Conservative Party after she stepped down.

The former Goldman Sachs banker’s decision to change parties now takes the total number of Liberal Democrat legislators in the 650-seat lower house of parliament to 18.

Johnson wants to hold a national election, something opposition parties have so far blocked, fearing he could still seek to achieve a no-deal Brexit. The Liberal Democrats want Britain to remain in the EU, despite 2016’s referendum decision in favor of leaving.

An opinion poll by market research company Opinium for the Observer showed that the Conservatives had gained support over the past week, with Labour holding steady and the Liberal Democrats slipping back slightly.

Conservative support rose to 37% from 35%, while Jeremy Corbyn’s Labour held at 25% and Liberal Democrat support dropped to 16% from 17%. Support for Nigel Farage’s Brexit Party remained at 13%.