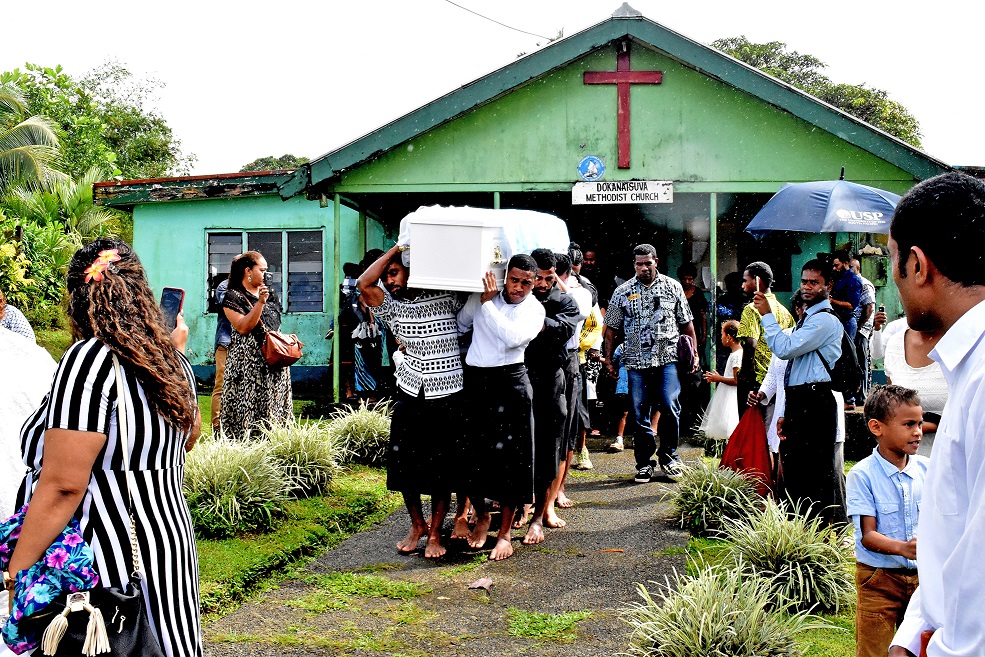 The 22-year-old passed away in Australia last month.

The Matokana Ono-i-Lau lad is a bodybuilder by profession and had stamped his mark in the Mr Fiji competition.

Older brother Josefa Nabanivalu spoke highly of his younger brother saying that he was a kind hearted person.

“With his kind personality and self-motivated, most people were inspired by his achievements at a very young age.”

Jack, as he commonly known, has maternal links to Naqaidamu Village on Koro in the province of Lomaiviti.

He is the youngest of six siblings. He successfully completed Year 12 in secondary school education.

“He left athletics because of injury and ask our father to train him as a boxer. Dad was glad to train him, but he just can’t see him got beaten up in the ring because he was just a small boy back then.

“Those words motivated him to pursue a different path which he decided to leave school for and that’s what has taken him up the ladder to few countries in the South Pacific including Tonga where he won his first title Junior Mr South Pacific and where he also inherit the nickname the Fijian Superman.

“He held the Junior Mr South Pacific in Tahiti and he went on to scoop the 3rd title in his first Pacific Games. He continues to strive for more. He won the Mr Fiji title in his second attempt and he currently the reigning Mr South Pacific 2018. He moved to Australia with his partner Corina, in November last year.

He was also offered a place with the Australian Institute of Personal Trainer to join their team and become a professional gym instructor.