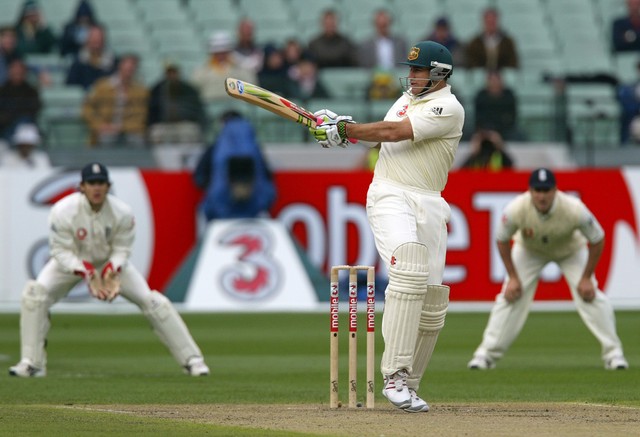 Cricket Australia (CA) chief executive Kevin Roberts has stood down the vast majority of his staff on 20 per cent pay.

AFL, NRL and other sporting organisations have announced similar measures, but the extent of CA’s belt-tightening came as a shock to some staff given the 2019-20 season was hardly affected by the coronavirus.

The health crisis has however cast doubt over the coming summer’s Twenty20 World Cup and a lucrative Test series against India, the latter believed to be worth approximately AU$300 million in broadcast revenue.

Roberts, who played a key role in the bitter pay dispute of 2017 as CA’s head negotiator before replacing James Sutherland as chief executive of the governing body in 2018, must now ramp up discussions with players.
Taylor, a former long-term CA director who stood down in 2018 as the sport threatened to tear itself apart amid an independent cultural review, suggested there is “no doubt” players will take a cut.

“There will be haircuts, as we’ve seen from CA staff. Players will be next,” said Taylor on the Nine Network.

“I also suspect that Cricket Australia and the ACA (Australian Cricketers’ Association) have been working together on this. I hope they get their heads together and sort out a good solution for the near future.

“Six months is a long time. It may not be long enough in this pandemic, but it might be long enough to get some cricket in October which may save Cricket Australia and the players from taking too big a haircut.

“Nobody has a crystal ball to work out when and how much this will affect cricket.”

The Memorandum of Understanding (MoU) dictates that CA must submit its list of national contracts for 2020-21 and provide revenue estimates by April 30 at the latest.

Any attempt to tinker with that MoU or adjust either deadline will require much negotiation between Roberts and ACA counterpart Alistair Nicholson, who remain on notably better terms than three years ago.

Nicholson has repeatedly noted in recent weeks, including in an email sent to players on Friday, that “we will hold up our end of the bargain”.

But CA and players, who have started their mandated leave period, are yet to map out exactly what that will entail.

“This pandemic was obviously going to affect Cricket Australia at some stage. I think looking at what’s happened this week, Cricket Australia are trying to be proactive and making a move early to hopefully save some pain later on,” Taylor said.

“There has been planning for years around potentially these rainy days.

“No-one ever suspects it is going to be as bad as it’s been.”